A former US Navy nuclear engineer and his spouse have been arrested on espionage charges. The couple tried to sell Restricted Data related to submarine nuclear reactors to a foreign organisation, as stated in judicial document published on Sunday, 10th October. 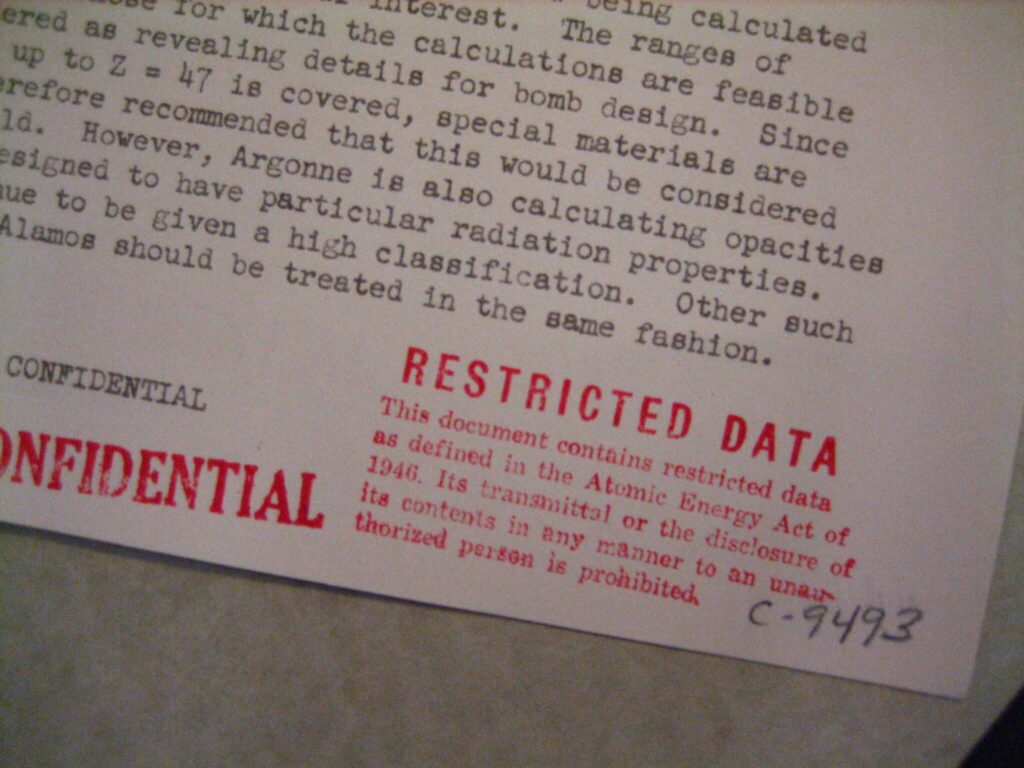 The Ministry of Justice announced that Jonathan and Diana Toebbe were arrested on Saturday, 9th October. The department claims that Jonathan has been selling information known as Restricted Data concerning the design of nuclear-powered warships to a person he believed was a representative of a foreign power for almost a year. In fact, that person was an undercover FBI agent.

Toebbe was employed with the Department of the Navy where he served as a nuclear engineer and was assigned to the Naval Nuclear Propulsion Program, also known as Naval Reactors, meaning he had access to the Restricted Data.

According to a biography provided by military officials, Toebbe had been awarded the Navy/Marine Corps Commendation Medal, the National Defense Service Medal and the Global War on Terrorism Service Medal before separating from the military on 19th December 2020. Earlier that year, on 1st April, he sent a package with a sample of Restricted Data and instructions to a foreign state, trying to establish a covert relationship.

Around 20th December 2020 the package was delivered to a buyer, an FBI undercover agent. “The package contained U.S. Navy documents, a letter containing instructions, and an SD card containing specific instructions on how COUNTRY1 should respond using an encrypted communication platform, and additional documents,” investigators said in a court filing.

For several months, the FBI, posing as a foreign government, has been communicating with Toebbe via encrypted email. The Ministry of Justice claims that in March 2021, Toebbe wrote that a cryptocurrency payment to the amount of £73,500 “should be enough to prove to me that you are not an unwelcome third party looking to make trouble for me.”

The requirements met; the data had to be transferred. The undercover FBI agent convinced Toebbe to conduct a “dead drop” of information on 28th June in Jefferson County, W.Va., along the borders of Maryland and Virginia. Toebbe’s wife knew everything from the very beginning and was “acting as a lookout” during the “dead drop”.

Authorities said they found a 16-gigabyte SD card “wrapped in plastic and placed between two slices of bread on a half of a peanut butter sandwich. The half sandwich was housed inside of a plastic bag. The data card contained militarily sensitive design elements, operating parameters, and performance characteristics of Virginia-class submarine reactors.”

Later, on 28th August, Toebbe “dropped” another SD card hiding it in a pack of chewing gum. Upon receiving £51,500 in cryptocurrency, Toebbe sent a key to decrypt the card.

The FBI arrested Jonathan and Diana Toebbe on Saturday, 9th October, after another data card had been placed in a pre-arranged location in West Virginia.

Senior officials of the US Department of Justice were satisfied with the operation:

“The work of the FBI, Department of Justice prosecutors, the Naval Criminal Investigative Service and the Department of Energy was critical in thwarting the plot charged in the complaint and taking this first step in bringing the perpetrators to justice,” said Attorney General Merrick B. Garland.

The Toebbes have been charged in a criminal complaint alleging violations of the Atomic Energy Act.