The Indian Government is preparing a new bill, which is largely focused on crypto regulation. The details are to be revealed soon. 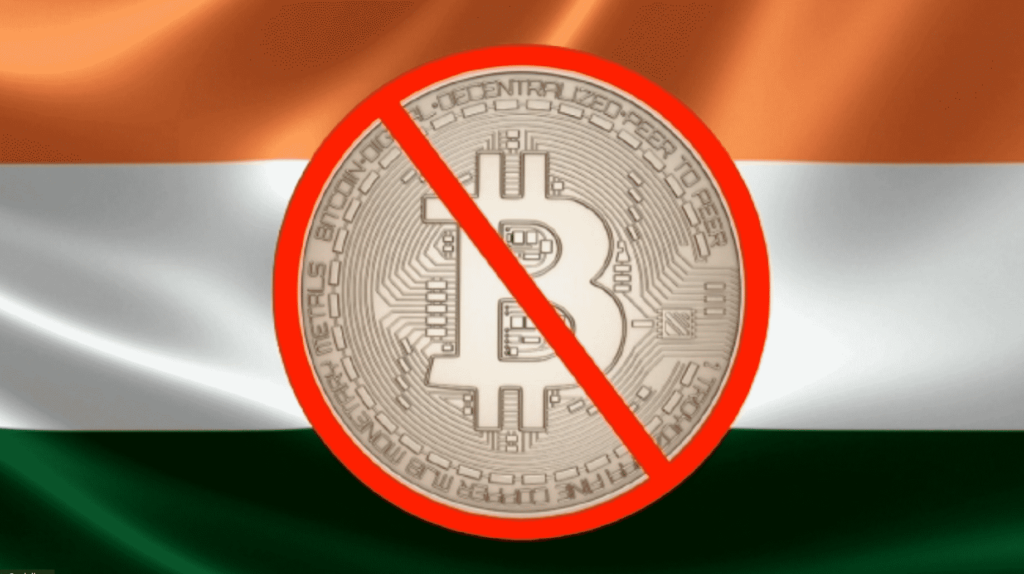 The details of the new bill will soon become known. The upcoming changes are unlikely to be anything pleasant for Indian crypto enthusiasts, since most likely private digital assets will be banned in the country, giving way to the cryptocurrency issued by the Central Bank of India (CBDC).

The potential ban of cryptos in India has caused a violent reaction from the crypto community, which doesn’t want to see India follow the path of China who banned private digital assets earlier this fall.

Michael J. Saylor, MicroStrategy CEO, has commented on the issue, stating that any country that allows its citizens to have private property will sooner or later adopt Bitcoin (BTC).

Saylor has been advocating for digital assets for a long time. MicroStrategy, the company that he founded and now heads, is known for its policy of buying Bitcoin (BTC) no mater the situation on the crypto market. The company projects BTC to become the basis of the future financial system.

Therefore, it’s not surprising that the company’s CEO didn’t like what has been unfolding in India. Saylor has stated that banning digital assets is the worst method of regulating them.

“Bitcoin is Digital Property and is going to be adopted as a store of value/asset in every nation that allows citizens to own private property. A stable coin is digital currency for use as a medium of exchange and will be issued by chartered banks,” he commented.

Many members of the crypto community fear that even though the Indian authorities have reported that cryptocurrencies will not be completely banned, they are quite capable of changing their plans to the “Chinese Scenario”.

Such actions would have helped India promote its own digital currency by getting rid of all competitors.

The Indian government has not announced its final decision yet. Recent reports state that the crypto question is one of the main issues for discussion on the agenda of the Winter Session of Parliament that commences on 29th November. 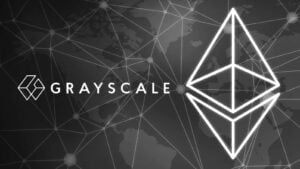 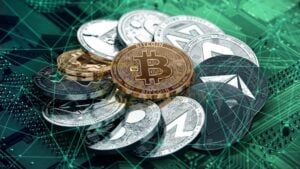 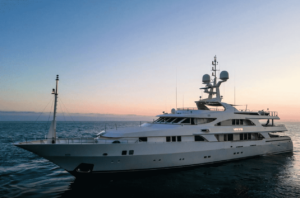