Michael Saylor, Founder, Chairman & CEO of MicroStrategy is known for using Twitter and his interviews as a medium to persuade the audience of the investment potential and other benefits of Bitcoin. 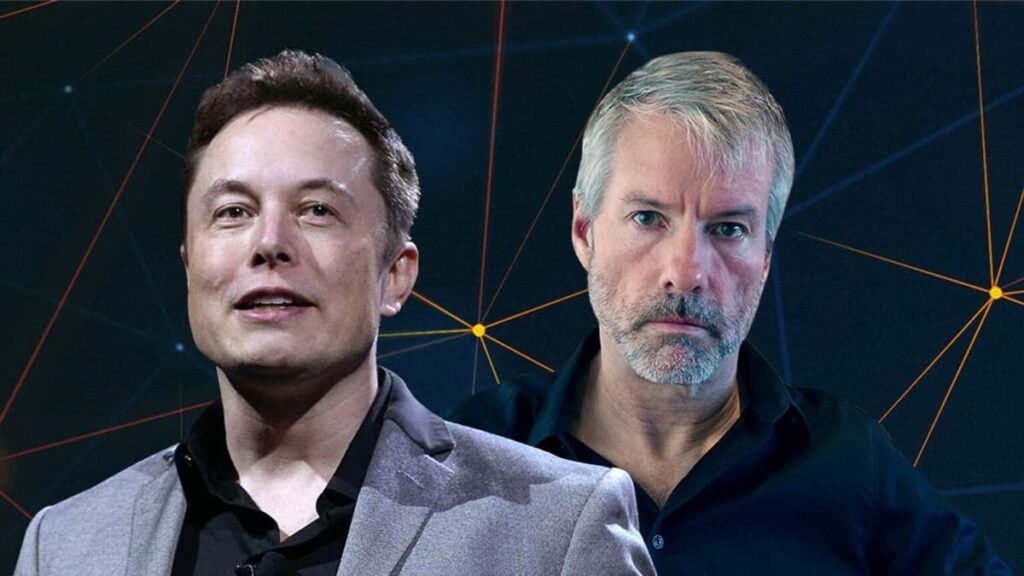 Saylor reaching out to Musk

The “property” that he mentions refers to the cryptocurrency which, unlike fiat money, doesn’t depend on the role of financial institutions as mediators and thus always belongs to its holders.

It’s not the only time when the billionaire’s tweets vaguely mentioned Elon Musk. It seems that Saylor is serious about monitoring the business magnate’s Twitter account and reaching out to him any time the opportunity arises.

His Twitter followers have spotted here a reference to Floki, a new cryptocurrency named after Musk’s dog, which started out as a meme but then quickly soared 3500%. The MicroStrategy CEO seems to be discouraging the crypto-dog enthusiast from spreading his attention too thin and getting distracted by second-rate assets which carry nothing but hype.

Why would Saylor need Musk?

Apparently, Michael Saylor wants to tap into the leverage that Musk has over the market which goes beyond the no longer effective “Elon effect”. An example of that is how Bitcoin shot up after Tesla announced it had started accepting the cryptocurrency as a form of payment.

The MicroStrategy CEO might be trying to get him to pump Bitcoin, or at least proselytise Musk into a Bitcoin maximalist. He might also be trying to use the billionaire’s influence to insure his own Bitcoin holdings against a potential drop. Using Musk as a newsmaker can help drive the price of cryptocurrency upwards.

Saylor has recently posted another curious tweet on Elon Musk’s thread, which has caused controversial reactions. Some readers compared him with an obsessed person whose advice shouldn’t be followed. Others supported the billionaire, but voiced concerns that Musk was untrustworthy and even called him a fraudster.

Michael Saylor seems to be determined to convert Elon Musk into a Bitcoin maximalist who would share his values. No matter what his exact motives are, the ultimate goal is clearly to promote Bitcoin by involving more influential proponents that the average user would be eager to follow. This will, in turn, bring more money into the cryptocurrency market, kickstarting the second phase of the bull run. It’s not out of question that MicroStrategy CEO hopes to postpone the next tide of correction or even stop the ‘Crypto Winter 2’ from coming.