Mobius Capital Partners founder: Bitcoin (BTC) is not an investment

Global investor Mark Mobius seems to be particularly sceptical towards Bitcoin. According to the legendary investor, any cryptocurrency is a speculation tool used for fun and stocks will also remain a safer bet. 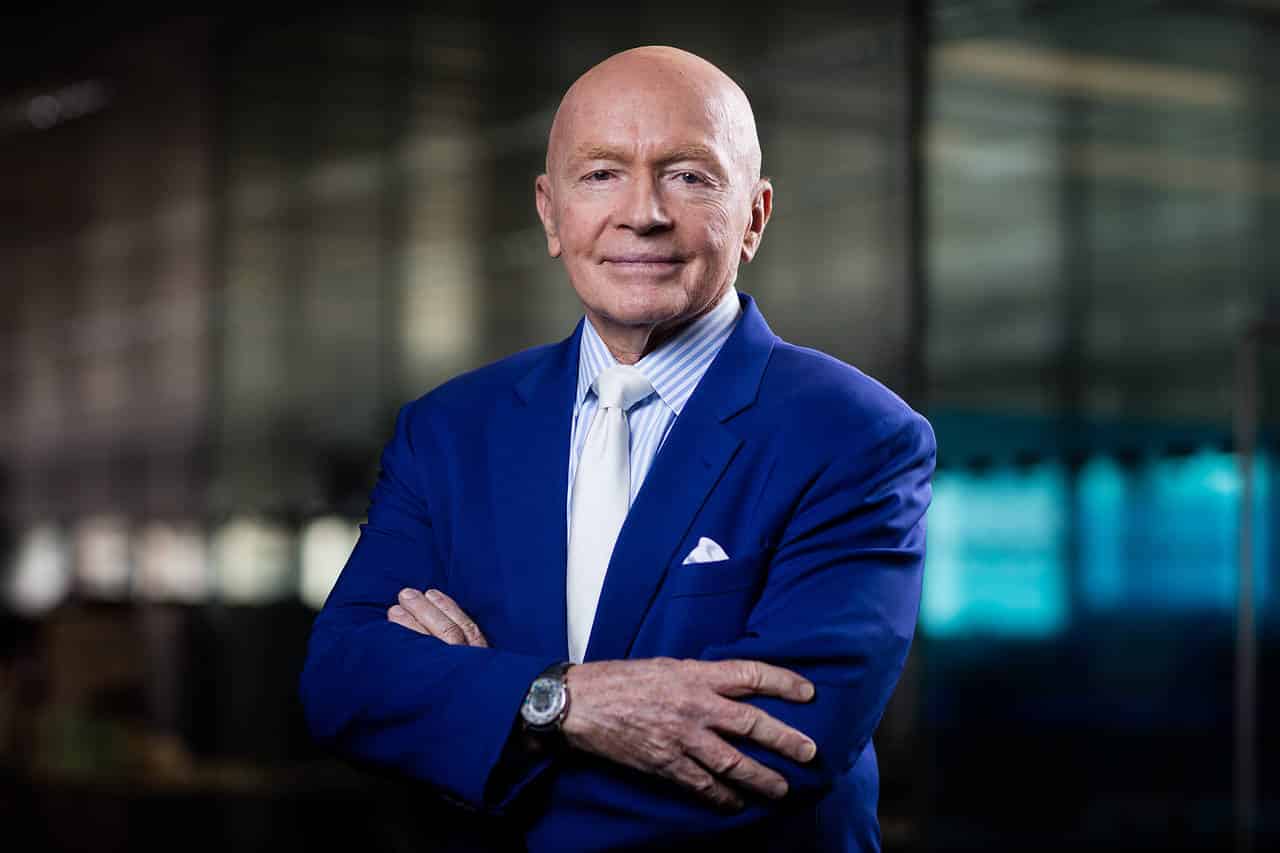 Mark Mobius, the founder of Mobius Capital Partners, appeared in an interview with CNBC on Wednesday, 3rd November. The investor echoed many other sceptics, comparing cryptocurrencies to a religion.

“The Bitcoin situation and the cryptocurrency situation is religion. It’s not an investment; it’s a religion,” he said. “People believe in it; people think they’re getting richer, and that’s fine. As long as the music continues to play, it’s great. Once that music stops, then we’re going to be in real trouble.”

Mobius reminded listeners that the US money supply has gone up over 30%. He thinks that the devaluation of currency and inflation will continue to rise as well. He has previously stated that since so much liquidity is floating around due to the recent central bank monetary policies, the money will go back into stocks.

The businessman also said that he doesn’t believe Bitcoin to be a good hedge against inflation – according to Mobius, stocks will always have the upper hand over the digital currency.

“Of course, the big worry is interest rates, if the [global central] banks decide to raise interest rates after buying their bonds, that could be a big concern not only in the US but in emerging markets in general,” he concluded.

The Mobius Capital Partners founder also criticised the adoption of Bitcoin as legal tender by El Salvador. Although, he did add that if any advanced economy of the world will follow the lead of El Salvador, he might change his opinion.

Mobius himself prefers investing in Taiwan. “Our biggest holdings now, we’ve got 20% of our fund in Taiwan, 20% in India and only about 5 or 6% in China.”

The investor used to be on the fence about crypto – Mark Mobius has previously stated that if BTC skyrockets, he will invest in the cryptocurrency. However, it seems like the businessman has changed his mind.