Dennis Lynch, who heads a subsidiary at Morgan Stanley Investment Management, called Bitcoin “antifragile.” He noticed that the first cryptocurrency’s ability to recover is similar to the South Park character Kenny, who “dies every episode, and is back again.” 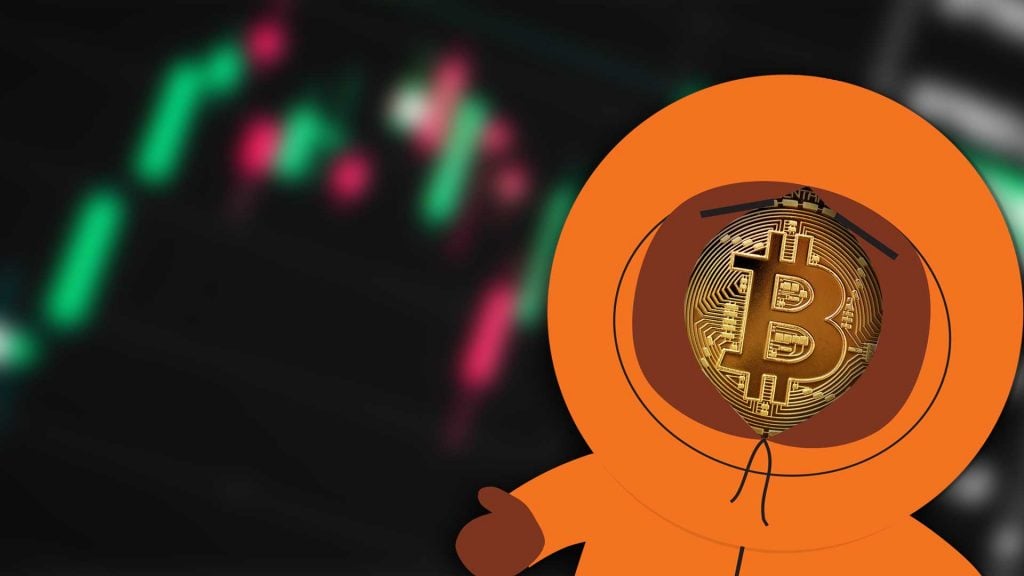 Dennis Lynch voiced his thoughts on Bitcoin at the Morningstar annual investment conference in Chicago on Thursday, 23rd September. He shared the opinion that in the future, people will view Bitcoin as “digital gold” or even as a currency of its own, given the low rates – the factor that often drives people to invest in riskier and more profitable assets”.

“I can imagine several scenarios in which Bitcoin will win anyway: will people look at it as digital gold, or will they really start to doubt fiat currency, given all the advantages of cryptocurrency and the current policy,” Lynch said.

According to Business Insider, Bitcoin’s extreme volatility means that it can rise by 10% or fall by 10% within the span of a single day. It has experienced several falls this year, the most recent of which occurred earlier this week. On Monday, it fell almost 9% within a day to its lowest level in the recent six weeks. Then the entire market collapsed in response to the news about the debts of the Chinese developer Evergrande.

However, since then, it has grown by about 14%, more than recovering those losses. In fact, Bitcoin has fallen 10% or more at least six times this year and has regained its position each time. “Like Kenny in the cartoon, Bitcoin is just making a comeback.”