Charles Barkley’s advisers recommend staying away from Bitcoin (BTC), Ethereum (ETH) and other cryptocurrencies. The legendary NBA player doesn’t unveil the cause of such mistrust, though. In contrast, many athletes prefer to keep their savings specifically in digital assets. 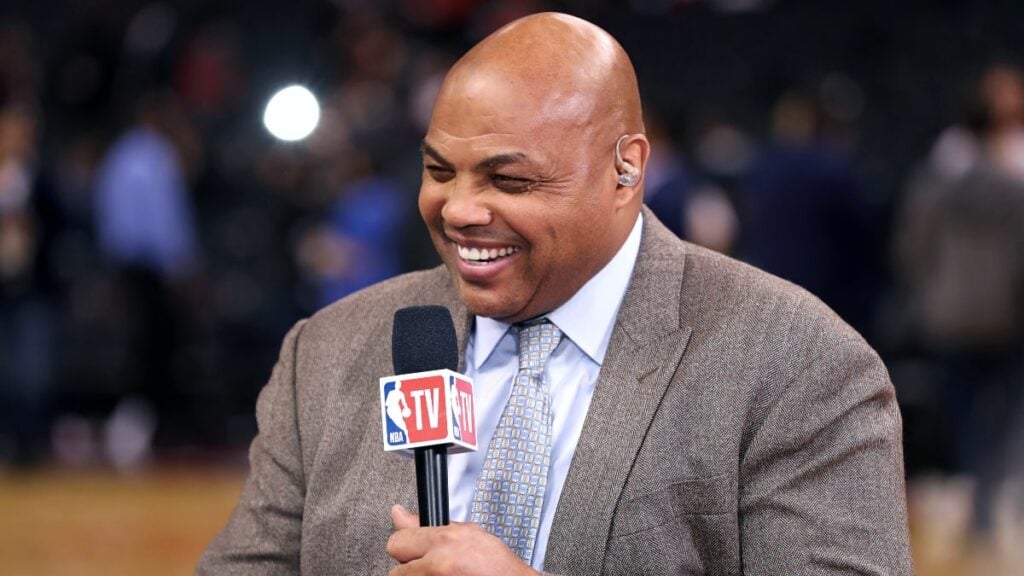 Barkley’s advisers: no to BTC!

On Monday, NBA legend Charles Barkley gave an interview to CNBC and revealed his financial advisors weren’t interested in digital currencies. The basketball player claims that one of his aides said, “If I get you into crypto, you have to fire me on the spot.”

The 58-year-old American, who is famous worldwide for being one of the NBA’s best players, didn’t explain why his analysts were so adamantly against cryptocurrency. He himself admits that Bitcoin, Ethereum and other digital assets are hugely popular around the world.

Charles Barkley, nicknamed “Sir Charles”, believes it’s better to never rush into important decisions. He says he has learned an important lesson from his long career in sport — you have to be able to say no without worrying about it.

Despite the basketball star’s negative opinion of cryptocurrencies, many US athletes have shown interest in Bitcoin and some altcoins. For example, in early April, the Sacramento Kings, a professional basketball club in the National Basketball Association, announced all teams will soon be able to get paid not only in dollars, but also in BTC.

There are quite many supporters of crypto in the National Football League as well. At the end of June 2021, a legendary quarterback Tom Brady, together with his wife Gisele Bündchen, bought a stake in FTX, a popular crypto derivatives exchange. The long-term partnership will allow the couple to earn a regular income in cryptocurrency.

Another NFL player, a budding American football star Saquon Barkley, believes Bitcoin is best suited as a savings vehicle and claims to keep all the money he receives from advertising contracts exclusively in cryptocurrency.

However, these players are not among the top athletes. Back in May 2019, Russell Okung, the Carolina Panthers’ offensive lineman, tweeted that he wanted to be paid in Bitcoin. He confirmed later last year his wish had come true.

Against this background, the words of Charles Barkley’s financial experts appear to be more than bizarre, especially as the sportsman doesn’t reveal his advisers’ arguments. Well, whatever floats your boat.