The announcement was yet another response to Miami in the crypto race that has unfolded between the two cities. 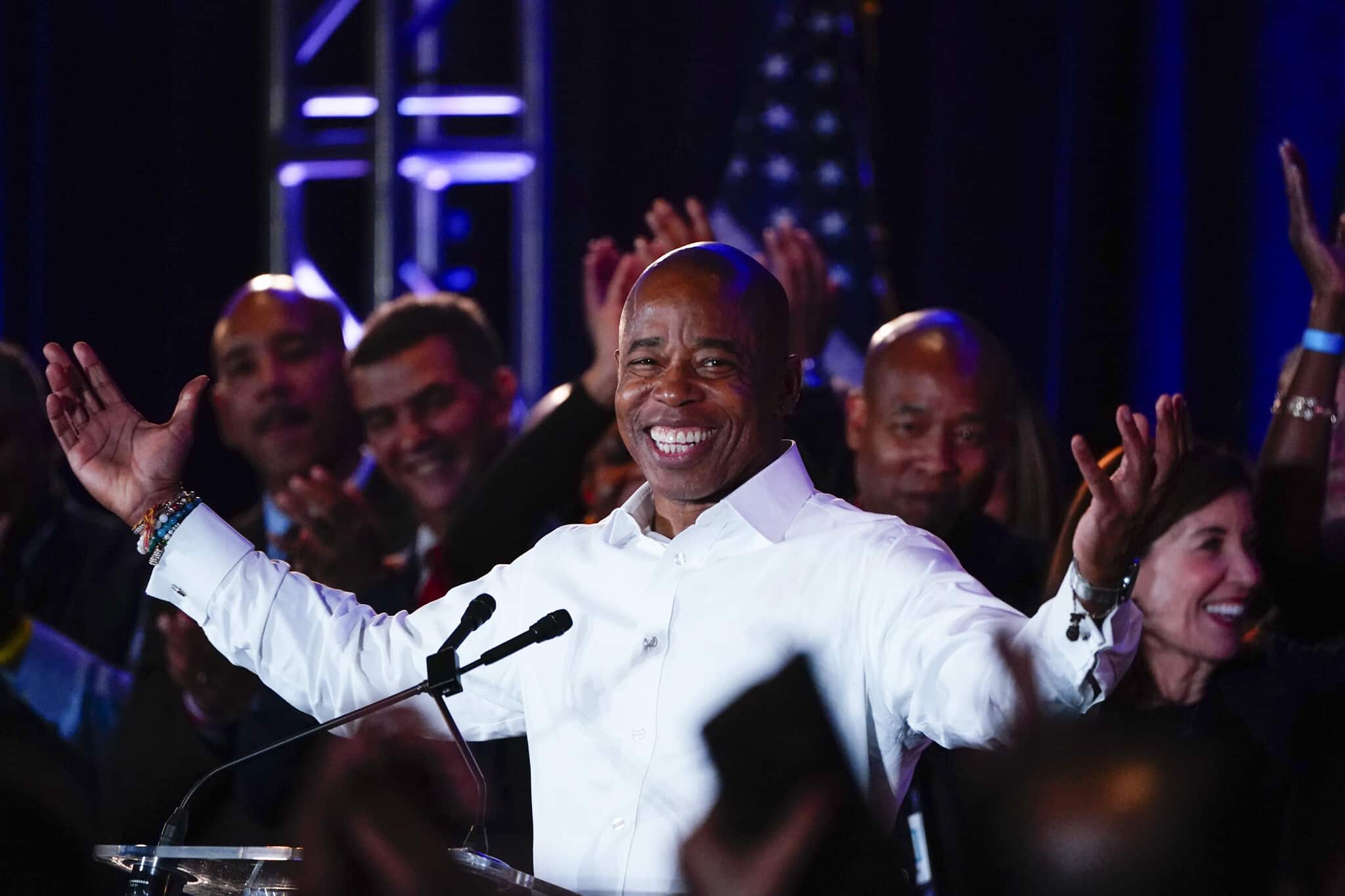 New York Mayor-elect Eric Adams announced on Thursday his intention to earn his first three paychecks in the first cryptocurrency, and voiced his desire to make the city he runs “centre of the cryptocurrency industry” after taking office in January.

“In New York, we always go big,” Adams wrote on Twitter, “so when I become mayor, I’m going to take my first THREE paychecks in Bitcoin when I become mayor. NYC is going to be the centre of the cryptocurrency industry and other fast-growing, innovative industries! Just wait!”

Heated rivalry between the two cities

The mayor-elect’s tweet came in reaction to Miami Mayor Francis Suarez, who had earlier announced that he would get his first paycheck in Bitcoin, the world’s most capitalised cryptocurrency. Suarez, who was re-elected on Tuesday, has been a proponent of cryptocurrencies, and he has set his eyes on making Miami a centre for cryptocurrency innovation.

Adams, a Democrat, will become the second Black mayor of the most populous US city in January, after easily defeating Republican Curtis Sliwa, founder of the Guardian Angels Civilian Safety Patrol, in Tuesday’s election.

In response to Adams’ statement, Edward Moya, senior market analyst at FX broker Oandam, noted that Bitcoin is attracting a wide range of public interest and now the mayor of New York has joined the ranks of supporters of the first cryptocurrency. However, he added that Eric Adams’ influence is unlikely to be enough to convince people who have so far hesitated to join the cryptoverse.

This is not the first time Adams has signalled his involvement in the cryptocurrency rivalry between the two cities. After winning the democratic mayoral election in June, he gave a victory speech in which he vowed that the city would become “the centre of Bitcoins” and “the centre of all the technology”.

In August, the city of Miami, Florida, announced the launch of MiamiCoin, a cryptocurrency developed in collaboration with the non-profit organization CityCoins. The city receives 30% of any MiamiCoin generated or “mined” on a consumer’s computer through CityCoins. According to the Washington Post, the scheme has generated $7.1 million for Miami as of September.

Attorney General Letitia James, who recently launched a crackdown on unregistered cryptocurrency businesses, may be interested in attempts to turn New York City into a crypto powerhouse. Last Monday, James announced her campaign for governor of New York.

The fact that progressive US politicians are actively embracing cryptocurrencies fills the crypto community with excitement and optimism. The New York Treasury Department has yet to respond on Eric Adam’s request to be paid in Bitcoin, according to US media sources Forbes and NBC News.