Vijay Shekhar Sharma, the founder of Paytm, the largest digital payment services company, is a strong cryptocurrency proponent. This Thursday he took part in a virtual conference held by the Indian Chamber of Commerce (ICC), Bitcoin.com reports. As part of his speech, Vijay said that cryptocurrencies would not disappear anywhere and will remain with us, and in the next 5 years, they will become the main frontier of technology. He added that cryptocurrency is Silicon Valley’s answer to Wall Street’s financial policies. 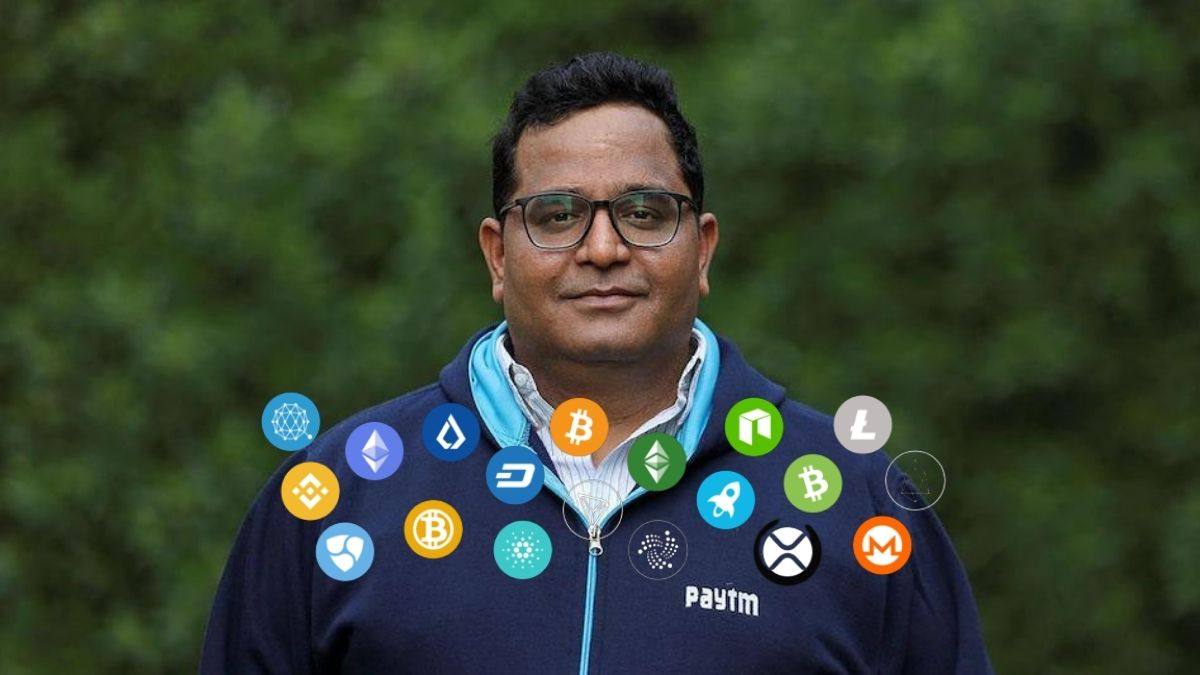 The details of Sharma’s vision

In his speech, Sharma said: “I am very positive about crypto. It is fundamentally based on cryptography and will be the mainstream technology in a few years like the internet which is (now) part of daily life.”

The founder of Paytm is not entirely happy with the way cryptocurrency is currently used: “Every government is confused. In five years, it will be the mainstream technology.”

Vijay’s positive vision of the future of crypto

Sharma believes it must take some time for people to fully grasp the role cryptocurrencies can play in the financial arena. He also reassured the audience, saying that cryptocurrencies will not actually replace sovereign currencies.

The founder of Paytm also said that he plans to launch Paytm in developed countries in the future: “Now Paytm in a JV with a Japanese entity is running Japan’s largest payments system. Later we will go without a partner.”

Recall that earlier this month, Paytm CFO Madhur Deora said that his company was ready to offer Bitcoin services on the condition that crypto-assets become legal in India.

The Indian government is currently seeking a settlement in the cryptocurrency sphere. The country’s recent crypto bill is expected to be passed during the winter parliamentary session starting next week. The bill aims to ban private cryptocurrencies with a few exceptions. Until now, the bill has not been published, and what quandaries lie ahead of the Indian crypto community is anyone’s guess.