Gold bug Peter Schiff continues his attacks on Bitcoin. This time, the vocal BTC hater has tweeted that people’s fascination with cryptocurrencies provokes an increase in inflation and leads to higher prices on consumer goods. 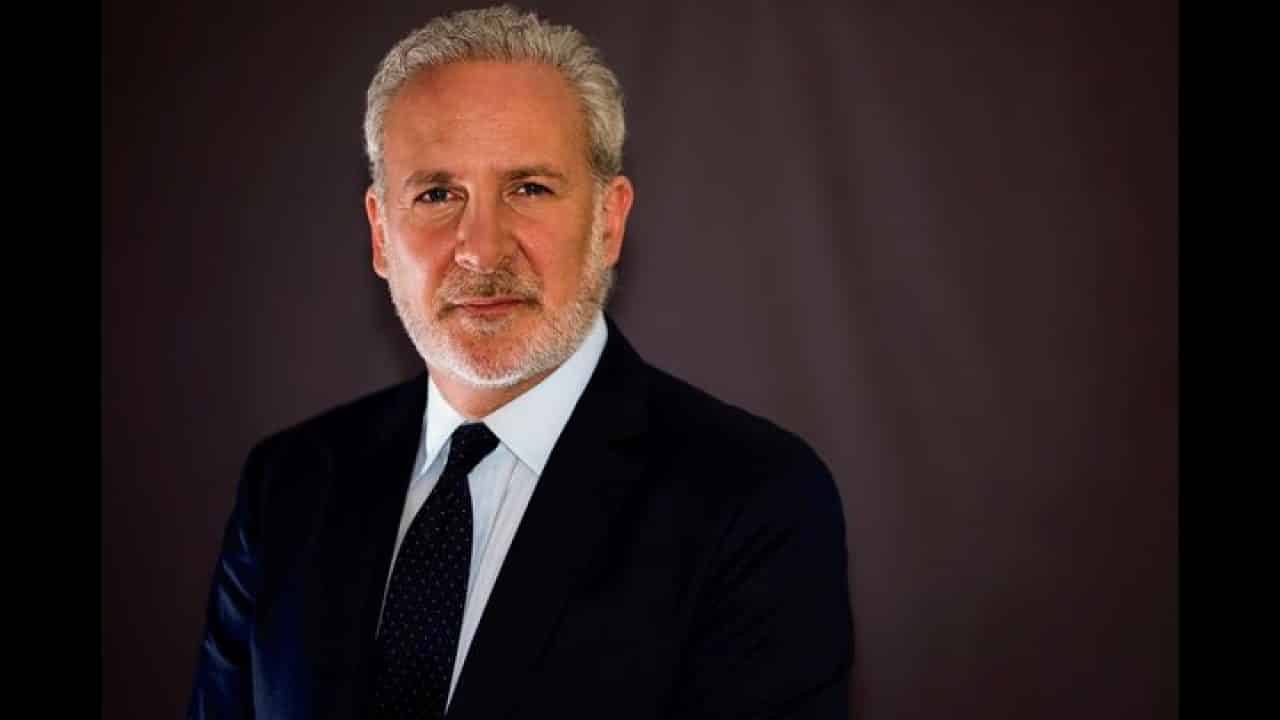 Peter Schiff, CEO of Euro Pacific Capital, addressed the crypto community on Twitter accusing it of the rising inflation.

Bitcoin critic linked digital assets to higher prices for consumer goods. For some reason, Schiff has never mentioned that people purchase digital assets to increase their capital and be able to “consume” goods and services in a larger volume. Moreover, the point that he sticks to is equally true for both BTC and gold investments.

Lately, Peter Schiff has been louder than ever speaking out against Bitcoin. Earlier this week, he has tried to challenge Galaxy Digital CEO Michael Novogratz to a debate that the latter refused to step into.

The growing Schiff’s pressure has been noticed by crypto enthusiasts, who attempted to convey their point to the crypto sceptic, which proved to be fruitless.

One of the Peter Schiff’s readers has noticed that the crypto critic talks about Bitcoin much more often than BTC supporters do. Having stated that, the enthusiast declared the head of Euro Pacific Capital one of the biggest Bitcoin maximalists and even tried to add laser eyes to the critic’s photo.

On 21st September, Schiff posted a tweet, saying that “there are now over 12,000 crypto tokens, 84 of which currently have market caps above $1 billion. There is nothing special about #Bitcoin. The supply of altcoins will keep growing until the crypto bubble pops. Supply will overwhelm demand and prices will implode almost overnight.” By the time of writing, there are over 950 responses to the tweet, mostly critical ones.