CEO and chief global strategist of Euro Pacific Capital Peter Sсhiff is still going on about how the current state of the crypto market will result in a sharp price drop of altcoins and the bubble bursting. 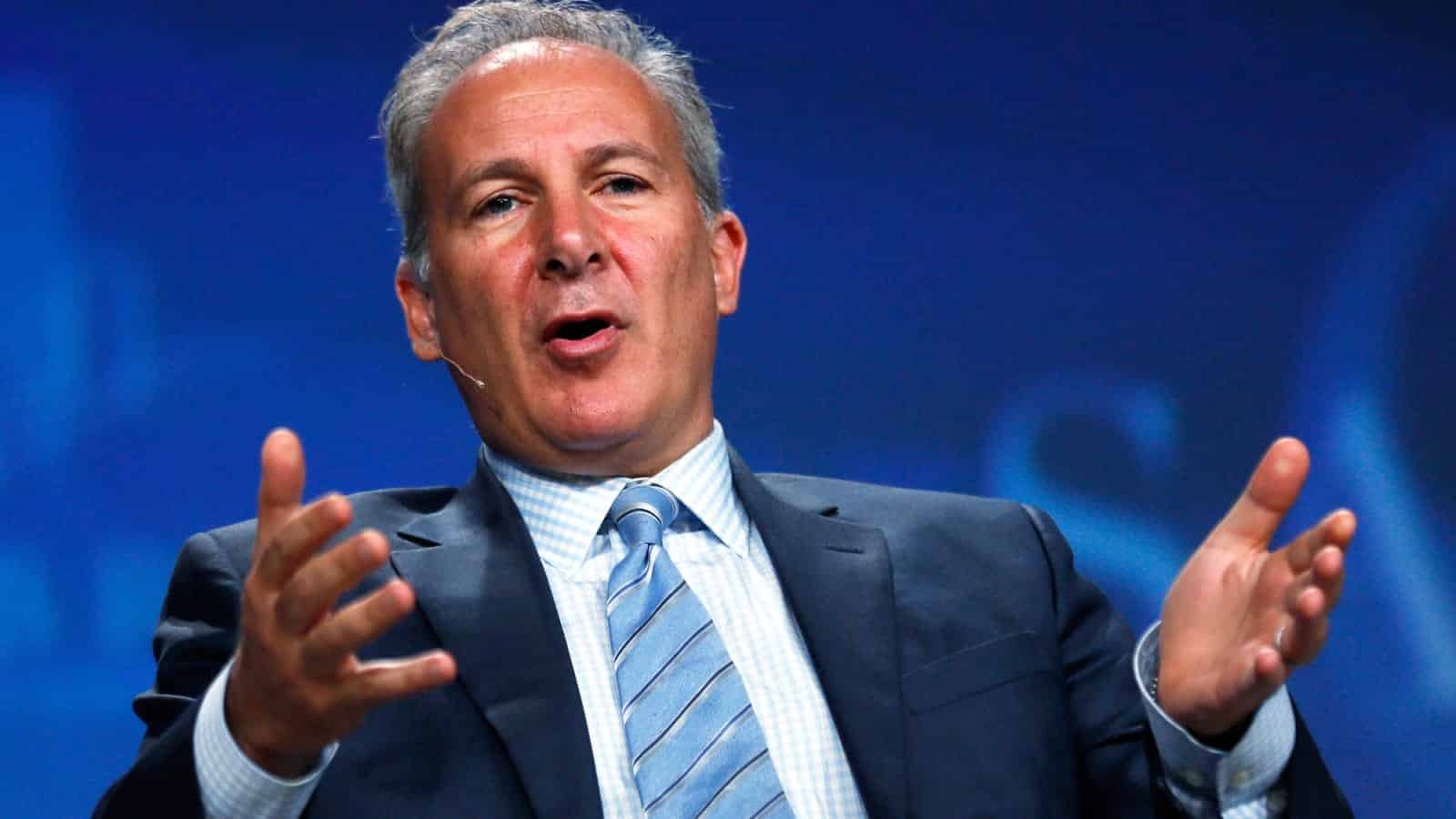 According to the famous broker, crypto enthusiasts won’t even realise what hit them. In his opinion current supply is significantly higher than the existing demand on the market and major cryptocurrencies might crash just in one night. He mentioned the infamous May market correction, saying that this is happening again. However, the current correction only saw a 5-10% drop.

Many market analysts and traders point out the fact that the current correction might be related to the increased risks caused by Chinese developer Evergrande’s potential default.

Peter Schiff has recently admitted that Bitcoin (BTC) might top $100,000 this year. However, he is still refusing to buy his way into the crypto world, comparing the cryptocurrency to tulip mania.

One of Schiff’s followers mentioned Bitcoin’s potential of removing costs and latency from financial systems. “The only thing Bitcoin will remove is money from the pockets of people foolish enough to buy it,” the broker replied.

Crypto enthusiasts’ only advice for Schiff is still to just “calm his soul” by investing in BTC.

Euro Pacific Capital CEO has previously said that gold losing its inflation hedge status to Bitcoin is a “very bullish sign” for gold. He expects gold to rally soon.

Peter Schiff, a famous Bitcoin critic, has once again expressed his opinion on the current state of the cryptocurrency industry, Bitcoin, and the altcoin market in general.