In an interview to CNBC-TV18 former Governor of the Reserve Bank of India (RBI) Raghuram Rajan commented on digital assets, stating that “cryptos have value only because there is a greater fool out there willing to buy.” 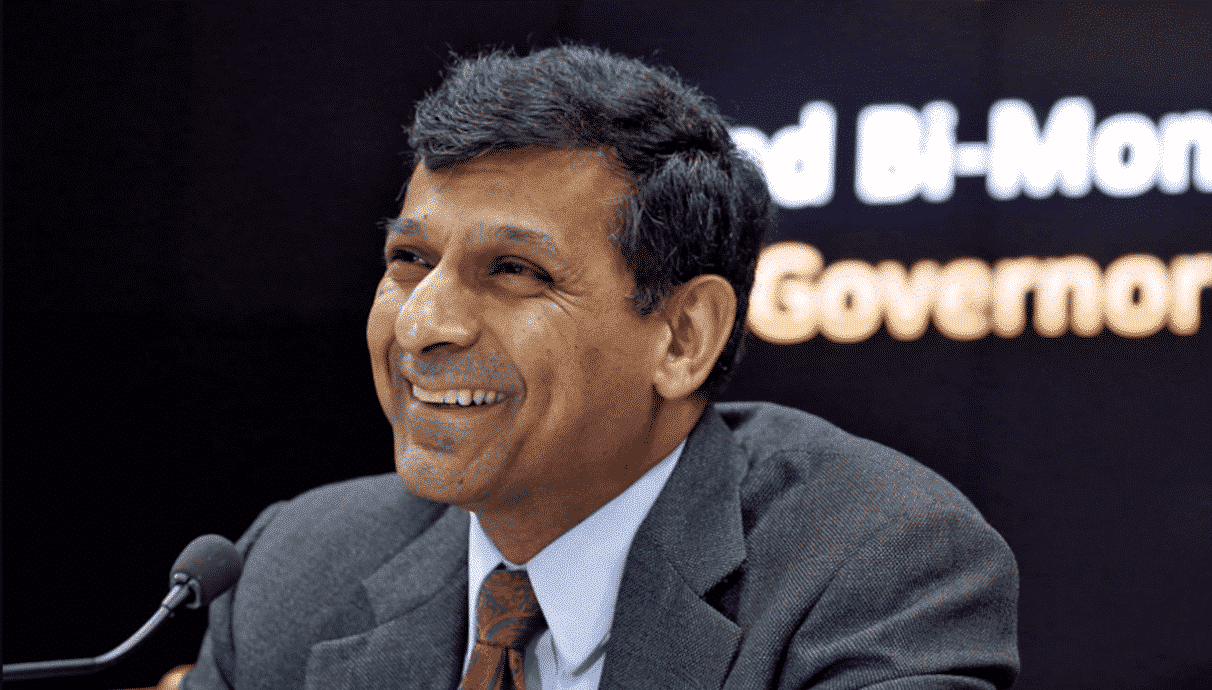 Who will survive the crypto craze?

In a CNBC-TV18 interview Raghuram Rajan, former Governor of the Reserve Bank of India, shared his thoughts on cryptocurrencies.

The famous Indian economist projects only one or two cryptocurrencies will survive.

Rajan compared the current crypto craze with tulip mania in the 17th century Netherlands. “Cryptos may pose the same problem as unregulated chit funds which take money from people and go bust, A lot of people holding crypto assets are going to be aggrieved,” the economist stated.

Rajan added that it was not that cryptocurrencies had no value at all, it was just that most of them didn’t have permanent value. The former RBI Governor has noted that some digital assets will survive only thanks to the function of securing payments, especially cross-border ones.

“In the US, crypto is a $2.5 trln problem that nobody really wants to regulate,” the economist said.

Raghuram Rajan believes it is important that blockchain technology becomes widespread in India, as it will help reduce commission costs, especially in cross-border transactions.

The Indian Government has already started preparing a bill which is most likely to be presented at the Winter Session of Parliament that commences on 29th November. The bill is supposed to ban all but a few private cryptocurrencies and create a framework for regulating the RBI-issued digital currency.

The official document from the lower house of the Indian Parliament, the Lok Sabha Chamber, BULLETIN PART – II states that the Cryptocurrency and Regulation of Official Digital Currency Bill, 2021 seeks “to create a facilitative framework for creation of the official digital currency to be issued by the Reserve Bank of India. The Bill also seeks to prohibit all private cryptocurrencies in India, however, it allows for certain exceptions to promote the underlying technology of cryptocurrency and its uses.”

Amid the growing interest in digital assets more and more countries get concerned about crypto regulation policies. Earlier, the Financial Conduct Authority of the United Kingdom (FCA) proposed three ways to regulate crypto, while Cuba’s Central Bank issued a resolution detailing how to regulate the use of virtual assets in commercial transactions and licensing of service providers in the sector.