The news about Bitcoin being adopted as legal tender in El Salvador has stirred up the whole world. The decision was taken by the country’s president Nayib Bukele. New initiatives followed. 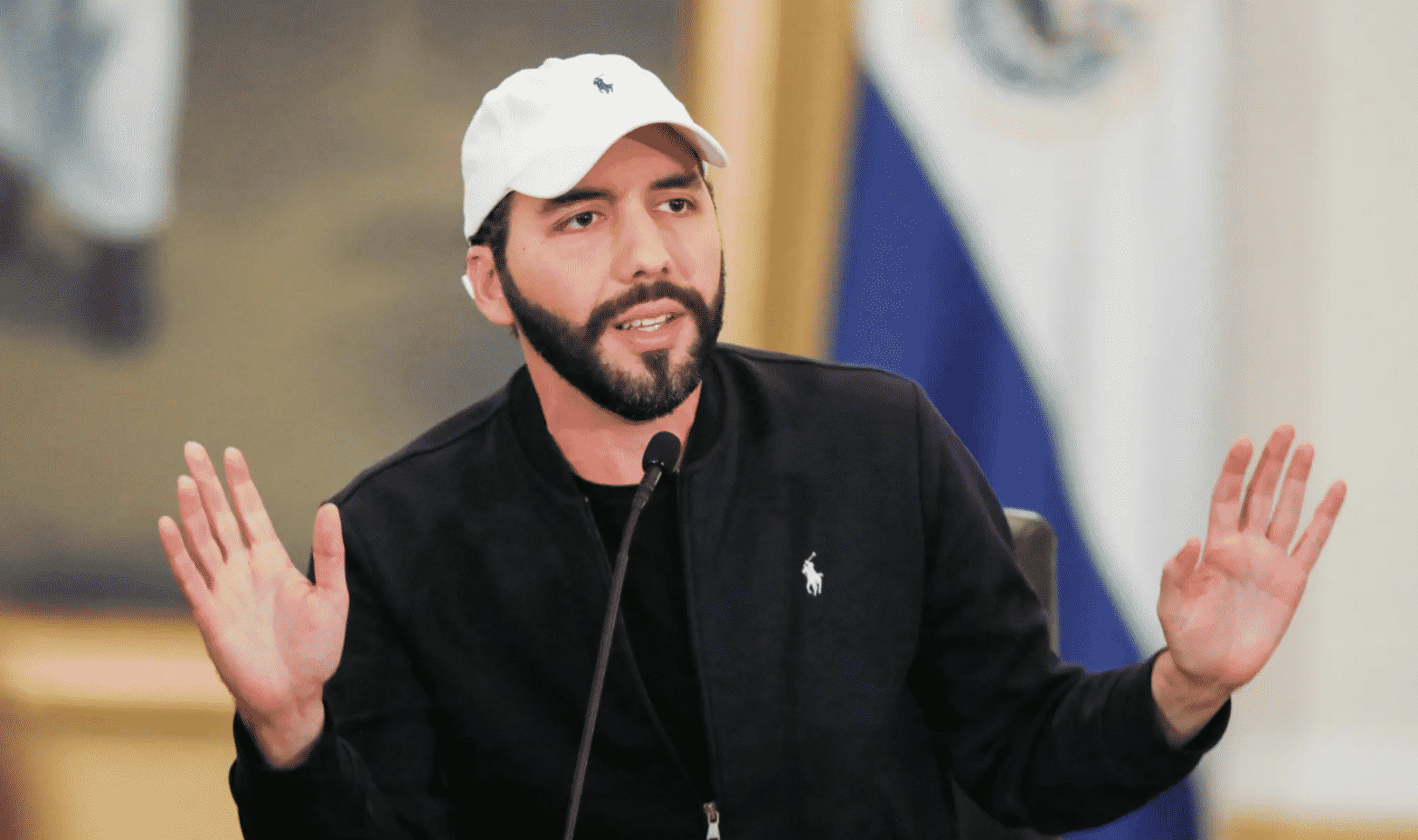 In fall 2021 El Salvador became the first country to adopt BTC as a legal tender. The initiative was suggested and further brought into reality by the country’s president Nayib Bukele who took office back in 2019.

New BTC-related initiatives followed, one of them suggested using the volcano energy for mining Bitcoin. Recently, Bukele has reported that the initiative was successfully implemented and the first BTC was already mined this way.

The initiatives brought some new challenges. The Salvadoran top ecologist Ricardo Navarro highlighted a number of downsides to mining BTC using the volcano energy. “Geothermal energy still costs more than oil, otherwise we would already be using more of it. What will end up happening is that we will just be buying more oil,” the ecologist explained.

This mining method could still take place under certain conditions. Geothermal energy needs steam and groundwater. “But we already have problems with not enough water in El Salvador,” Navarro stressed. Bitcoin mining will only deteriorate the situation.

Experts: no Bitcoin city can be built on volcano energy

The head of the International Geothermal Association, Marit Brommer, has touched upon this topic before. Brommer believes that Bukele’s dreams of building a Bitcoin city based on the volcano energy can’t be realised in the near future.

“El Salvador is known for its geothermal potential. But if he is promising anything in the next six months, that would not be feasible. It would likely take at least two or three years, and probably longer before you could generate any electricity,” Brommer said.

Today, the most ambitious Bukele’s project is the innovative Bitcoin city, which will be fueled by the volcano energy and financed by special BTC bonds. Navarro is not that optimistic of that idea. “Talking about building this city beside a volcano is like thinking you are rich because you live next to a bank,” the ecologist said.