Self-proclaimed Satoshi Nakamotos: where are they now?

Craig Wright and John McAfee are not the only ones convinced by their own lies. Other people have also claimed to be Satoshi Nakamoto – without being able to provide a shred of evidence. 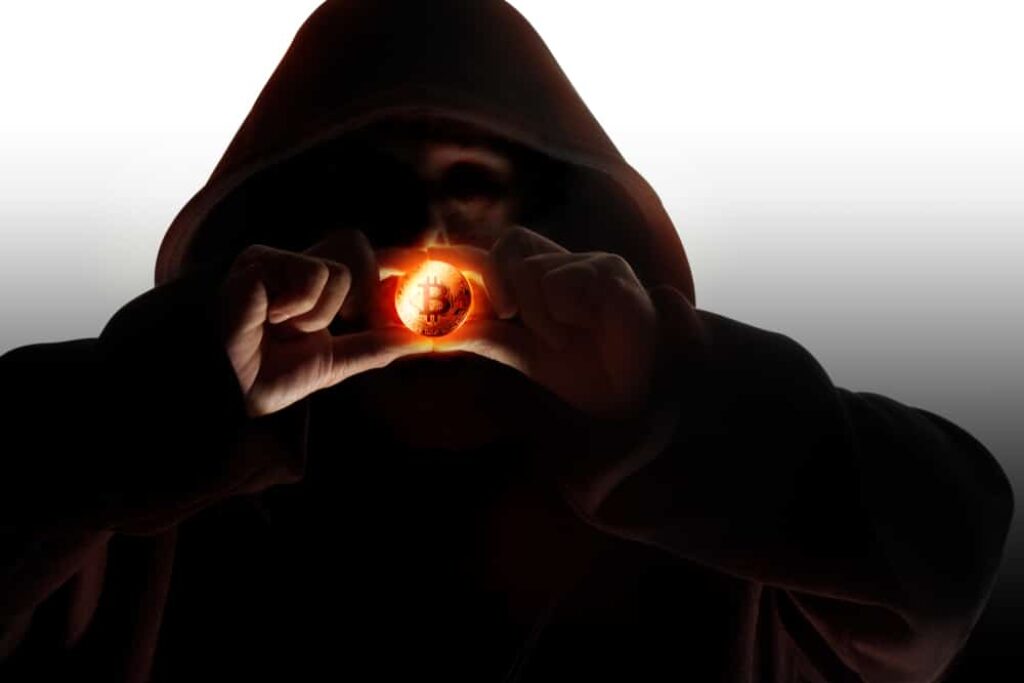 From Hawaii to Belgium

In 2018, the Hawaiian Nakamoto, Ronald Keala Kua Maria, filed trademark applications for Bitcoin Cash (BCH) with the U.S. Patent and Trademark Office. He already owns domain names related to BCH and Satoshi Nakamoto and continues to claim that he is the founder of Bitcoin (BTC).

In September 2018, Bitcoin.com News published an article on Phil Wilson (AKA Scronty), who claims to be 1/3 of the Satoshi Nakamoto group. Wilson published an article entitled “Bitcoin Origins” in 2017, in which he claims to have worked with the late David Kleiman, as well as fellow pretender to the Satoshi throne Craig Wright, who outright rejects Wilson’s claims. Wilson is still on Twitter, but he is much less vocal than he was three years ago about his alleged membership of the Nakamoto group.

In 2019, the Belgian Debo Jurgen Etienne Guido made headlines when he ‘came out’ as Satoshi Nakamoto. He hasn’t changed his tune since, and runs the Twitter account @realsatoshiN with more than 5,017 followers. In the Klieman v. Wright case, Debo testified by sending a written letter to the court. He says he is the “genuine and only originator/creator of the genesis block of the Bitcoin blockchain.” Interestingly, Debo has reacted to Elon Musk’s recent attacks on Bitcoin, which the billionaire believes uses too much fossil fuel.

A photo of deceit

In August 2019, a marketing and PR agency specialising in FinTech, Ivy McLemore & Associates, issued a press release on Bilal Khalid, another alleged Satoshi. Ivy McLemore dedicated a three-part blog post to the thesis that Khalid is the real father of Bitcoin and the blockchain. These articles point out that Khalid felt that the 2008 crisis was high time for the “final push for Bitcoin to be created”.

In the same week that Ivy McLemore stopped using Twitter, Germany’s Jörg Molt told WCC Vegas Blockchain Week attendees that he was Satoshi. He even managed to get some pictures with the Bitcoin evangelist Andreas Antonopoulos. He quickly shared them online, saying that he and Antonopoulos were close friends – something Antonopoulos denied. Molt has not been seen at any BTC conference since 2019.

No new contenders for the title “Creator of Bitcoin” have come forward in 2021. However, the year is far from over, and it is a question of when, not if, another narcissist will have visions of being the genius behind Bitcoin.