The Republican Senator for Wyoming, Cynthia Lummis, has spoken against the former Secretary of State Hillary Clinton for criticising Bitcoin (BTC). Lummis believes BTC to be the weapon to save Americans from inflation. 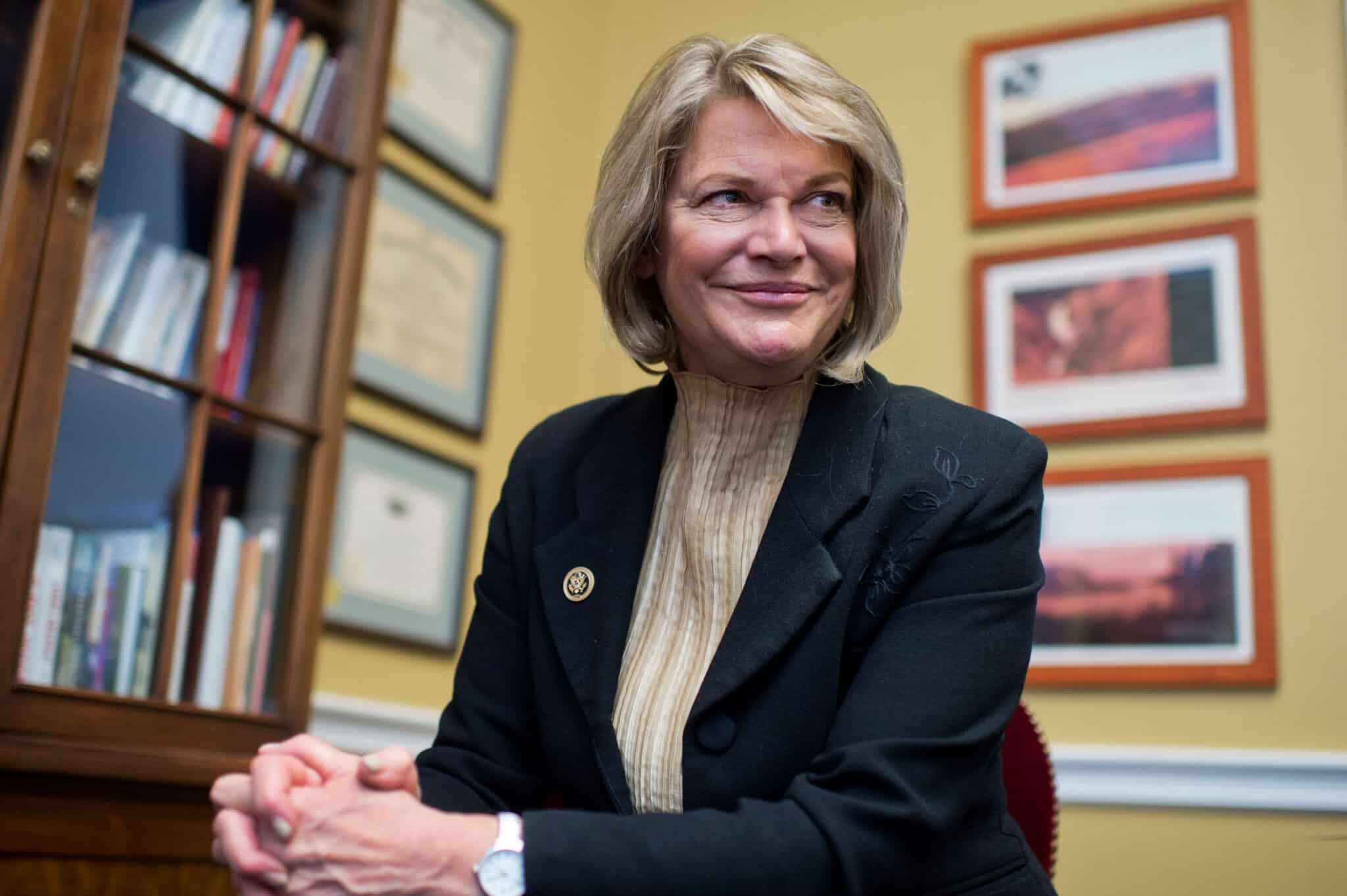 Last week, during a panel discussion at the New Economy Forum in Singapore, the former first lady said that Bitcoin (BTC) and other cryptocurrencies had “the potential for undermining currencies, for undermining the role of the dollar as the reserve currency, for destabilising nations”.

“Great leaders do not fear the future. America could win the future by embracing Bitcoin as hard money that can be used to stabilise USD and undo the tailspin begun in 1971,” Lummis tweeted.

The senator did not specify how BTC should stabilise the dollar but mentioned 1971, the year when US President Richard Nixon announced that the US would no longer exchange dollars held by foreign governments for gold. The measure taken to fight inflation only deteriorated the situation leading to the USD devaluation.

Perhaps Lummis believes that now it is time for digital gold to act as a security for the dollar.

Amid intensifying inflation, Bitcoin is often spoken of as a solution to the problem due to its non-manipulative monetary policy.

It’s not just Senator Lummis who’s worried about inflation. Many countries have also recognised the tell-tales.

The Bank of England expects inflation to rise by as much as 5% in the near future. The inflation rate in Canada is also up, reaching 3.7% in October. This is the biggest inflation rate leap in the last 19 years.

Earlier, the senator co-authored an amendment to the infrastructure plan, which met criticism from the crypto community. Neither the Wyden-Lummis-Toomey amendment nor the competing or compromise amendments were included in the bill. On 15th November, President Joe Biden signed the $1.2 trillion bipartisan infrastructure bill into law. The legislation includes tax reporting provisions that apply to digital assets like cryptocurrency and non-fungible tokens (NFTs).