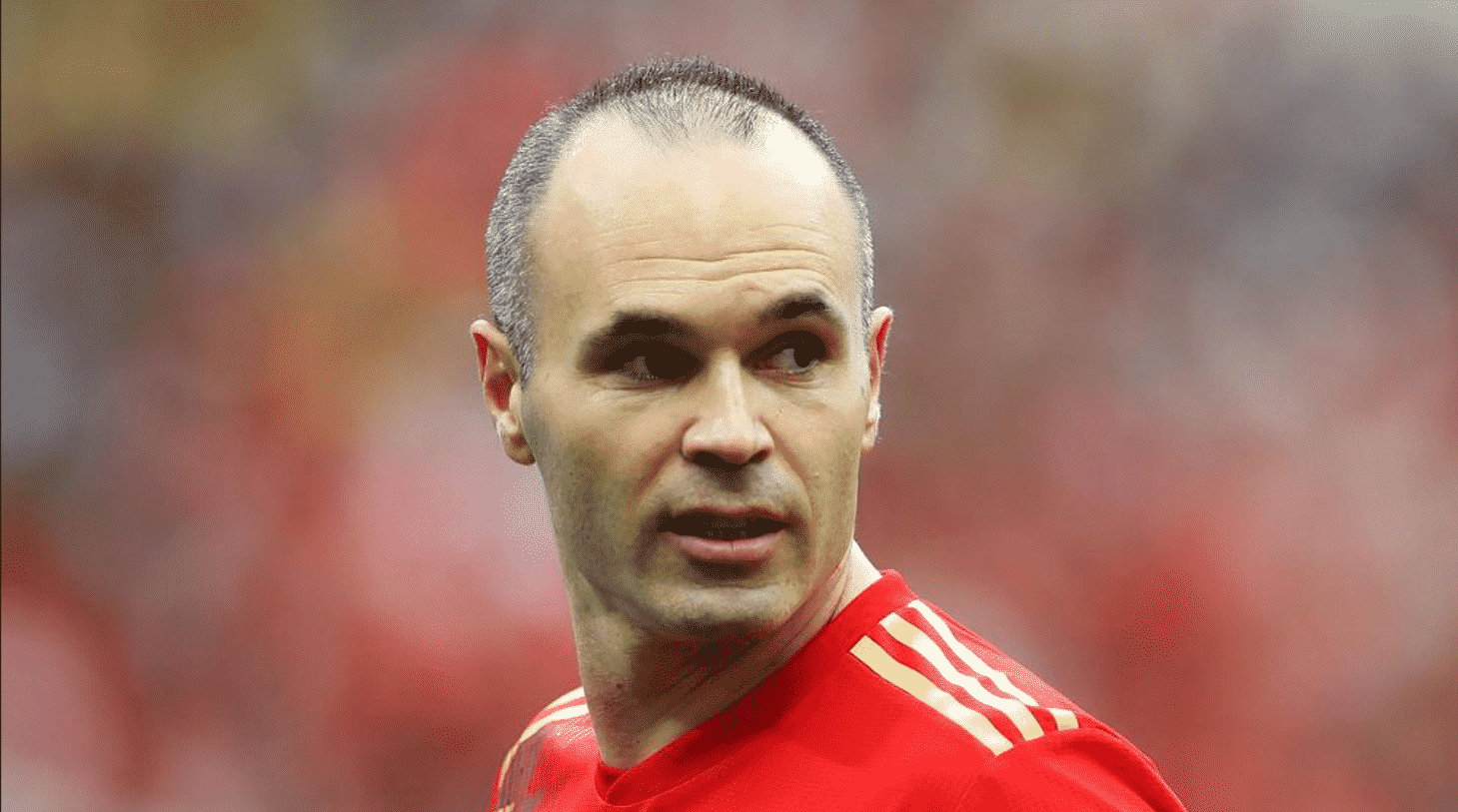 The famous midfielder who played for Barcelona and the Spanish national team Andrés Iniesta posted photos on Instagram and Twitter featuring him next to the laptop with the Binance exchange website opened.

The trading platform ad broadcasted to such a huge audience caught the interest of the authorities. 12 hours after the posts were made, Iniesta received a comment from the CNMV who warned the player against the risks of crypto investments.

Crypto assets carry some significant risks, as they are unregulated products.

It is advisable to read the press release of @CNMV_MEDIOS from 9/2/2021 bit.ly/3d1rDWN and be thoroughly informed on the issue before investing in them or recommending others to do so.”

Neither Iniesta nor Binance haven’t yet revealed whether there was a commercial contract signed.

On 4th November, Barcelona announced that it had teamed with Ownix NFT marketplace to release their NFT collection. It was supposed to include key moments of the team’s history, such as displaying the record 75 trophies it has won in Spain and the 5 UEFA Champions League titles.

On 18th November, the FC cancelled the partnership.

The decision followed the news about Moshe Hogeg, an Israeli crypto mogul, being detained on suspicion of crypto fraud and money laundering. Hogeg used to provide advisory services to Ownix. The NFT-marketplace stated that it had nothing to do with the cases under the investigation.

Recently, the CNMV proposed to ban street advertising of BTC in Spain and tighten control over the crypto industry. The CNMV and the Bank of Spain issued a joint warning about the investment risks that cryptos pose.