Spike Lee, an expert in the study of social phenomena, was chosen by Coin Cloud to produce an advert for their Bitcoin ATM services. The aim of the advertising spot is to “stimulate an important dialogue”. 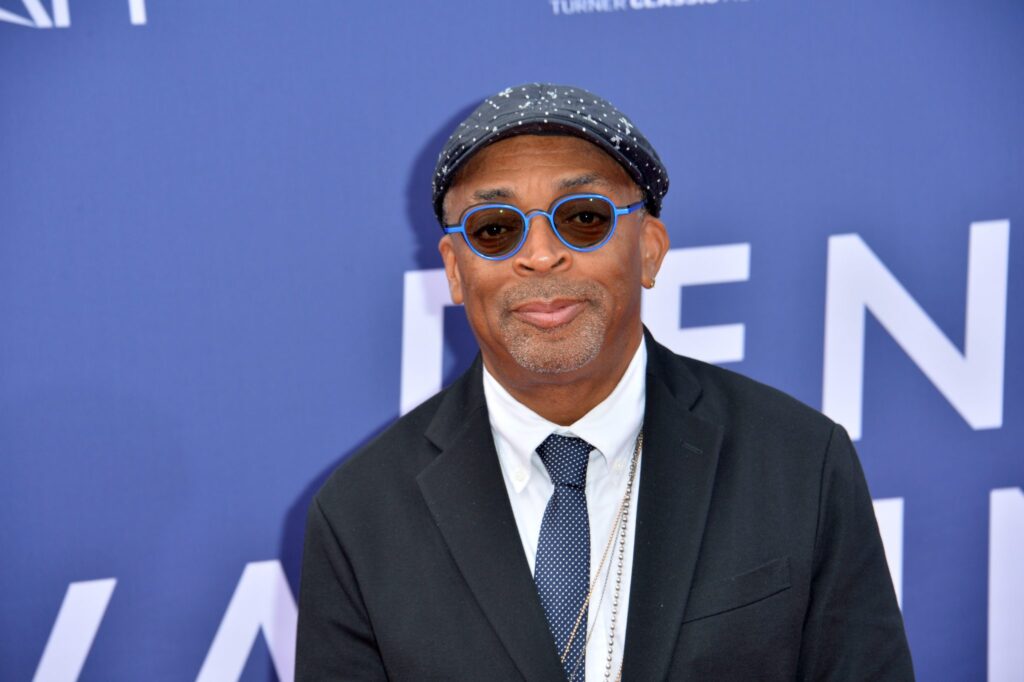 The two-minute clip titled “The currency of currency” was launched online yesterday. In it, cryptocurrency is portrayed as a new currency for a diverse world. While the article may originally have been intended to promote Bitcoin (BTC), the king of crypto is not actually mentioned at all throughout the video. The only time it appears is directly on the screen of a Coin Cloud ATM. Created in collaboration with the marketing agency Campbell Ewald, the advert is marked by the appearance of several celebrities, including Spike Lee himself; Kendrick Sampson, an actor and activist; as well as Teyana Talyor, an author, composer and performer.

The 64-year-old filmmaker uses the clip to talk about the problems associated with banks in America. He explains that seven million Americans have no banking access and 20 million of them have limited access. The advert also addresses financial and racial inequalities, diversity and inclusiveness. According to Lee, American notes and coins that show only white faces are proof of the lack of racial diversity in the country.

The themes addressed by Spike Lee in this advertising campaign have been debated on the web. In response to Documenting Bitcoin’s tweet containing the commercial, users like “The LogicalShaman” criticised that the theme of identity politics, evoked from the beginning of the video.

Bruce Fenton said the director was more concerned about skin colour than Bitcoin.

Finally, “Analytics4Bitcoin” replied that he liked that more people would feel included in the Bitcoin ecosystem. Coin Cloud says its goal was to make digital currency accessible to everyone.

The ad will air in the United States on channels such as Adult Swim and Comedy Central. It is also available on YouTube and Reddit.

In this advert, Spike Lee wants above all to convey a message about racial diversity in America. Even if it has not received a very good reception on social networks, the advertising campaign offers a good visibility to cryptocurrencies.