Billionaire fund manager and New York Mets owner Steve Cohen is now a crypto enthusiast. During Tuesday’s SALT conference he announced that he is joining the crypto craze because of his new, more personal approach to digital assets. 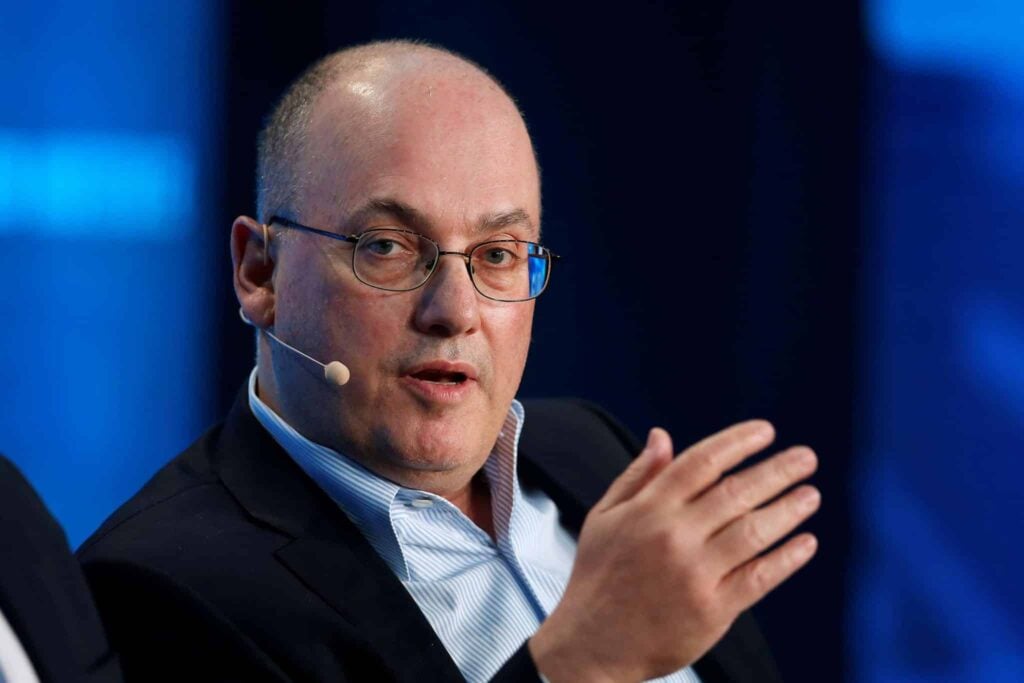 Why did Steve Cohen change his opinion?

According to Cohen, the crypto space could be incredibly transformational; he doesn’t want to miss out on something that could be as big as the internet. His “crypto maniac” son was the one to spark his interest. The businessman has reportedly invested in Radkl, a quantitative trading firm for digital assets. His family office has allocated $50 million (~£36 million) towards Metaverse development company Recur.

Radkl launched Tuesday after the venture’s plans were first reported by The Wall Street Journal. The company will be run by a team from New York-based GTS, a high-speed trading firm active in stocks and options. The size of Mr. Cohen’s personal investment in Radkl wasn’t disclosed.

“While the cryptocurrency market is now a $2 trillion (~£1.45 trillion) asset class, we are still in the early stages of institutional adoption,” Mr. Cohen said in a press release for the Radkl launch. “As more professional investors enter this space, there’s a need for institutional acumen and a firm like Radkl.”

The billionaire isn’t interested in Bitcoin (BTC) or any other specific coin – he finds the blockchain and other crypto-related technologies much more fascinating.

Jordan Belfort, the wolf of Wall Street, used to tell people to sell Bitcoin as soon as possible. Look at him now! He says that the cryptocurrency could reach the $100,000 level by the end of the year. He is sure that the asset’s finite supply is the reason why people feel “spoiled by Bitcoin.”

Peter Schiff, an American stock broker famous for his love for gold, is another billionaire to admit that Bitcoin might top $100,000 this year. However, he is still refusing to buy his way into the crypto world, saying he will disinherit his crypto fanatic son.

Steve Cohen has recently emerged as a fan of cryptocurrencies, saying he  was “fully converted” to crypto and praised the disruptive potential of its underlying blockchain technology.