According to Steve Wozniak, the co-founder of Apple, Bitcoin proves to be “the only digital gold” possible. At the same time, Wozniak claims he still hasn’t invested in BTC, even though he continues to preach its value and give credit to its creators. 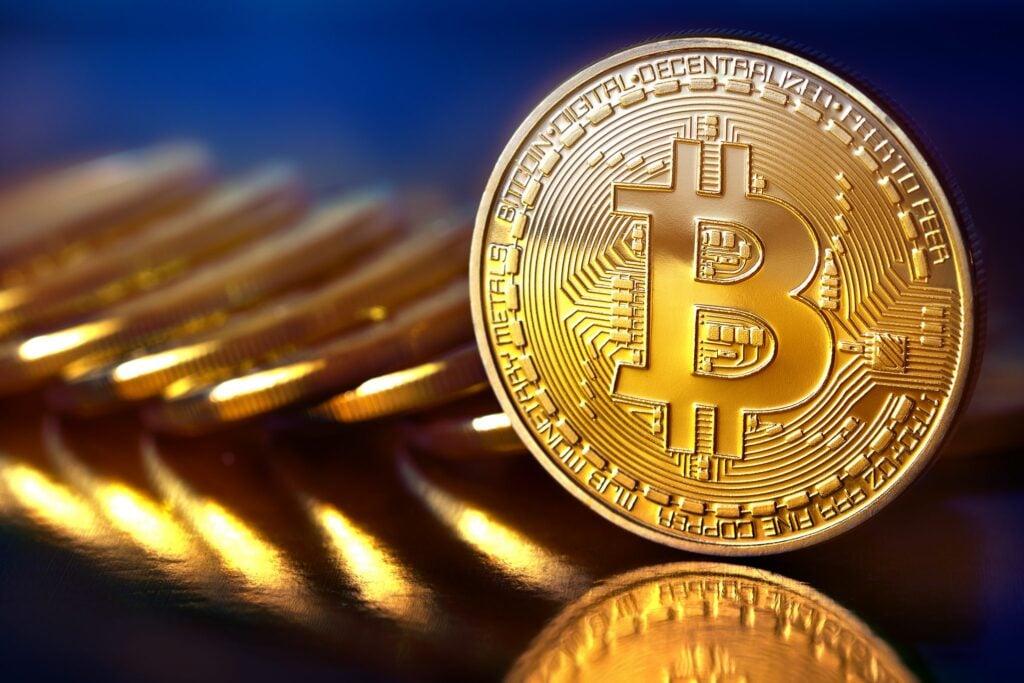 Nobody can match Steve Wozniak’s eloquence when it comes to defining the role of the cryptocurrency created by Satoshi Nakamoto in our modern world. If not the “only digital gold”, then it would be the “miracle of technology” or a “unique mathematical formula”. These are the main points heard from him during Jalisco Talent Land Digital 2021, a virtual event in Latin America dedicated to innovation and technology.

On Thursday, El Sol de México, a local news agency based in Mexico, reported that Wozniak compared BTC to gold, claiming the cryptocurrency to be way easier to mine than the traditional precious metal. “Gold is limited and you have to look for it. Bitcoin is the most amazing mathematical miracle. I do not invest in Bitcoin, but I believe it’s here to stay.”

Steve Wozniak is not the only one who believes BTC represents digital gold. Many industry analysts express their agreement. In fact, this digital asset has a limited supply just like gold. While gold is limited due to resource availability and difficulty of mining, BTC supply is capped at 21 million tokens due to its source code. That means BTC will no longer be available once the last coin is mined in 2140.

Ricardo Salinas Pliego, the third richest man in Mexico, stated it is “totally right” to consider BTC the new gold. “Bitcoin is the new gold, but much more portable, transporting Bitcoin is so much easier than having gold bars in your pocket,” claimed the businessman.

In June 2018, Steve Wozniak made similar remarks about BTC by referring to it as “pure digital gold”. Hу admits he bought into the comments of Twitter CEO Jack Dorsey, who is also a strong supporter of Bitcoin and considers it to be the next one and only currency on the Internet.

Bitcoin is consolidating its position on the crypto market. After Jack Dorsey having recalled he chose Bitcoin over all the other cryptocurrencies, Ricardo Salinas Pliego called BTC the “new gold”. This obsession was picked up by Steve Wozniak, the co-founder of Apple, who claimed BTC to be a “miracle of technology”.