Trevor Smith Jr. (a.k.a. Busta Rhymes) was so moved by the B Word panel featuring Elon Musk, Jack Dorsey and Cathie Wood that he bought Bitcoin for the first time. 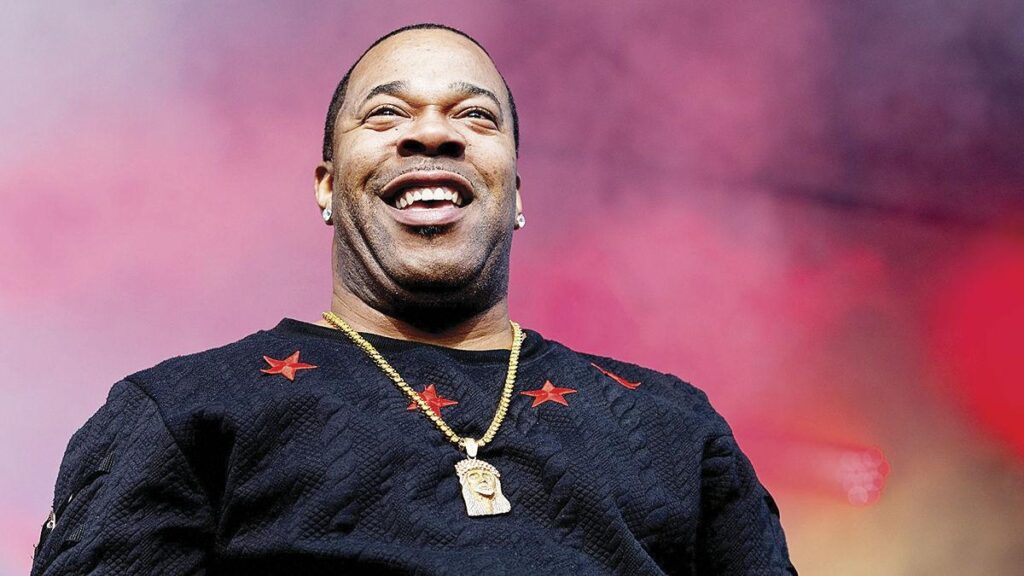 Rapper Busta Rhymes announces that he is holding Bitcoin and also looking into Ethereum.

On July 14, Busta Rhymes first asked his followers if any of them were interested in cryptocurrencies.

He even engaged in a crypto conversation with the boxer Mike Tyson, who purchased BTC on Microstrategy CEO Michael Saylor’s advice. Busta Rhymes also thanked Dorsey after getting a BTC educational website link from the CEO of Twitter.

According to the B Word official website, the panel was “designed for institutions looking to invest in or develop around Bitcoin”.

Musk revealed that he personally invests in BTC, Ethereum (ETH) and Dogecoin. He also disclosed for the first time that SpaceX holds Bitcoin.

“Cryptocurrency is the future of how we shop, invest, and do business, but it can also be incredibly technical and intimidating,” said Neil Patrick Harris in June while sharing information on his BTC investments.

Busta Rhymes became yet another celebrity to invest in the digital gold. He was inspired by the B Word panel, where Musk, Dorsey and Wood discussed the advantages of investing in BTC.