Time: Vitalik Buterin now one of the 100 most influential people in the world

Vitalik Buterin, a cryptomillionaire and ambitious leader of the world’s largest altcoin with a capitalisation of over $400 billion (~£290 billion), entered the TOP 100 most influential people in the world Time list. Now he is on par with famous musicians, actors, world leaders, activists, Elon Musk, and Nvidia CEO Jensen Huang. 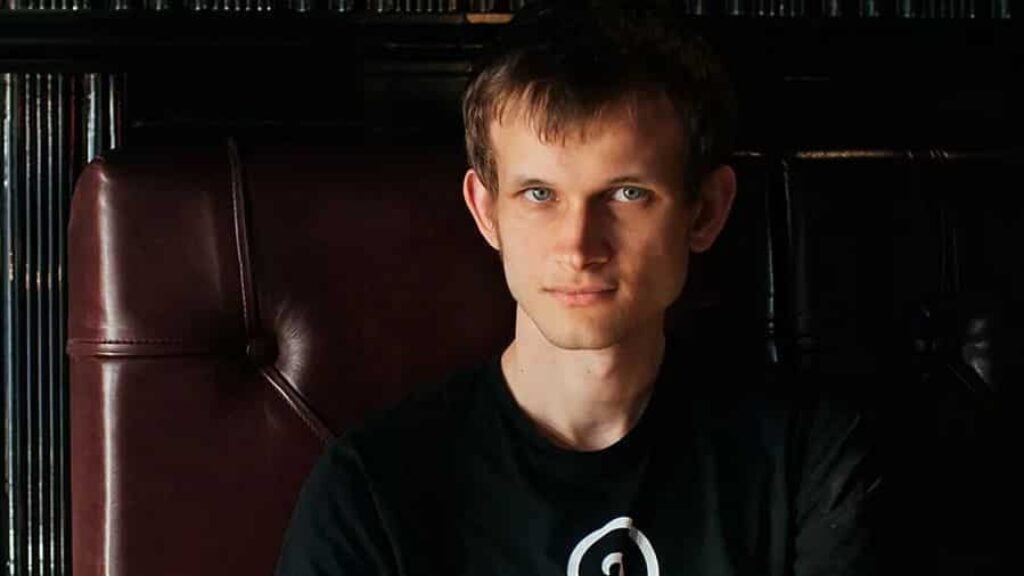 According to Alexis Ohanyan, co-founder of Reddit, Buterin’s role in the development of Ethereum simply cannot be overestimated:

“One person could’ve possibly come up with all of the uses for Ethereum, but it did take one person’s idea to get it started. From there, a new world has opened up, and given rise to new ways of leveraging blockchain technology.”

A world-famous magazine with a rich history, Time recently has been showing favour to the crypto market. In March, the magazine announced that it was ready to hire a crypto-savvy CFO. Later, Time even put up for auction three NFTs inspired by its covers.

According to Investing.com, Time continues to integrate cryptographic currencies into its business and even plans to allow the readers to pay for their subscriptions in digital assets. Moreover, as part of a partnership with the Grayscale fund, the magazine promised to hold all the BTC received for an educational video series posted on their website.

Congratulations to Vitalik Buterin! Read all you need to know about ETH here.