It’s no secret that the head of Tesla, Elon Musk, is one of the main backers of Dogecoin (DOGE), as well as some other meme cryptocurrencies, more and more of which are popping up every day. On his Twitter, the world’s #1 crypto dog lover is constantly reporting about new advancements of the dog coin, further promoting it to the masses. 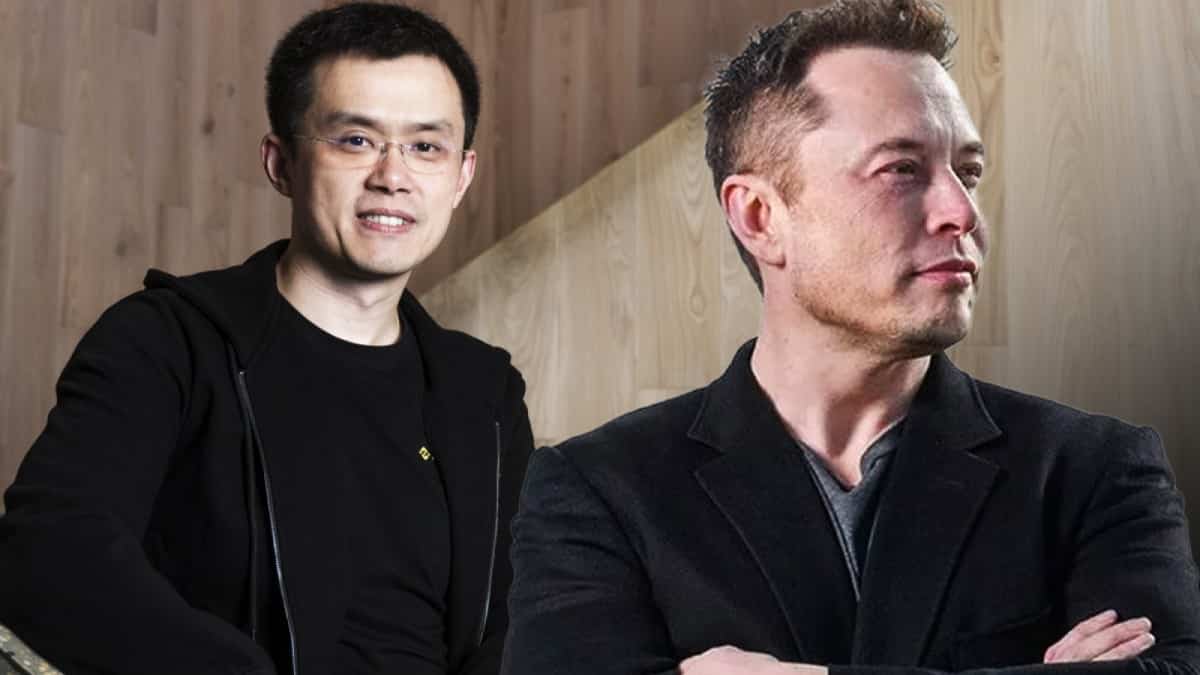 And, of course, Elon could not pass by another tweet from Binance, which touched upon this cryptocurrency. The fact is that the technical setup of a DOGE wallet on this cryptocurrency exchange differs from that of other digital assets. Therefore, when withdrawing Dogecoin, problems periodically arise, as reported by Binance on its Twitter.

In this regard, the exchange has partnered with the developers of Dogecoin. However, in order to solve this problem, they will have to completely rebuild the wallet, which will cause a week-long delay on the network.

Naturally, the “dog coin king” wasn’t very excited about the news. Elon Musk personally went to the comments section to ask what was happening with Dogecoin clients, adding that this whole thing looked “shady”. However, Binance disagreed with Musk, stressing that there was nothing shady and that the exchange was already actively working to resolve the problem.

Elon Musk went on to claim that Doge holders using Binance must be protected from errors that aren’t their fault.

Shortly after that, another crypto biggie jumped in on the back-and-forth. Changpeng Zhao, the head of Binance himself, stepped in to defend the company’s reputation, assuring everyone, including Musk, that the issue was being looked into and that it would soon be sorted.

In the same tweet, Changpeng couldn’t resist but stick it back to Elon by including a link to news from Tesla from slightly under a month ago. Back then, due to a technical glitch, 12,000 Tesla cars became subject to a ‘safety recall’, rendering them temporarily unusable through no fault of the drivers’. The addition of the link to the news evened the score, this depriving Musk of the right to pick on the news about Binance’s technical shortcomings. Zhao still apologised for any inconvenience that might’ve caused anyone, Elon included.

The clash went on to Musk showing a very condescending attitude to Binance, stating that he never used the exchange because of its overly complicated signup process and that he only voiced the concerns of DOGE holders worldwide.

However, instead of taking the conversation further down the line of derogatory quips, Changpeng took a more humble stance, apologised for “overreacting” to Elon calling the whole situation “shady” and even admitted that the signup process on Binance really is tedious, bringing more apologies and assuring that the whole situation would soon be sorted.

Well, that’s one way to come across as humble.

At the moment, Dogecoin users can only wait for the solution to the problems with the wallet, and even though no such drama will speed up the work of Dogecoin developers, it still makes for good entertainment in the meantime.