“I got 99 problems and this NFT is one!” A New York judge has blocked sale of Jay Z’s debut album and of its copyright as an NFT in a complaint filed by Roc-A-Fella Records against its co-founder, Damon Dash. 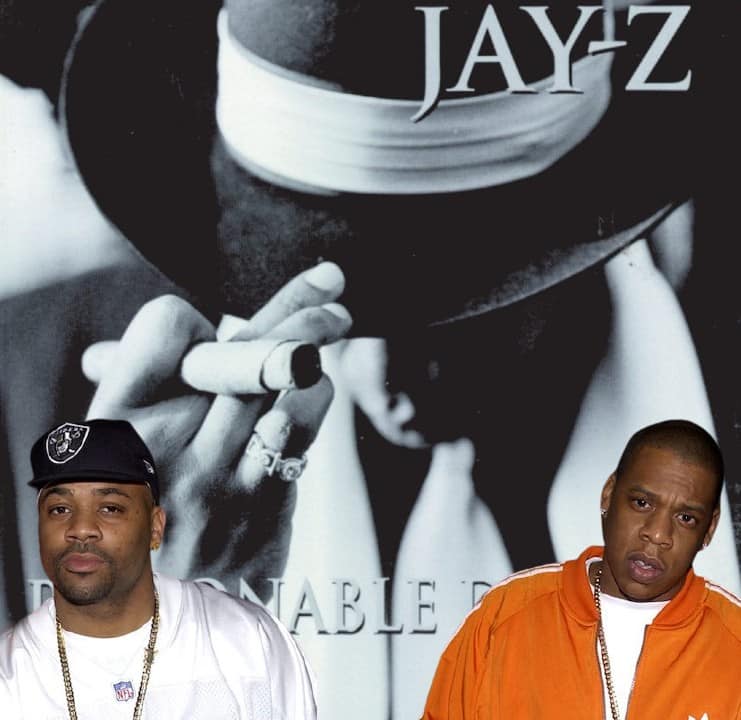 An NFT by Damon Dash, co-founder of Roc-A-Fella Records

In 1996, rapper Jay Z together with Damon Dash and Kareem Burke co-founded Roc-A-Fella Records (RAF), a record company with shares divided between the three partners. The company holds the copyright to Jay Z’s first album “Reasonable Doubt”. This copyright is exactly the reason for the legal dispute.

In fact, RAF claims Damon Dash attempted to auction off a tokenised version of the album as well as its copyright on the NFT marketplace SuperFarm on 23rd June. With the auction cancelled, the complaint alleges that Dash is trying to organize another one.

The defendant said he never minted an NFT and was just trying to sell his share in the company.

A complaint filed on 18th June shows a number of claims against Dash, including breach of fiduciary duty and unjust enrichment. The complaint cites an announcement made by SuperFarm before the auction of 23rd June. RAF claims that the NFT has already been minted on the blockchain.

The plaintiff’s prayer for relief includes damages, legal and attorney fees, and the enjoinment of Dash from selling any interest in the album.

“The bottom line is simple: Dash can’t sell what he doesn’t own. By attempting such a sale, Dash has converted a corporate asset and has breached his fiduciary duties”, said Roc-A-Fella Records.

Accused and cornered, Damon Dash slammed the complaint asserting he never minted the album as an NFT and was just trying to sell his stake in the company and, if need be, the future profits generated by the album:

The verification of whether an NFT exists on the blockchain will clearly be a major turning point in the trial that is to begin on 1st July. In the meantime, Manhattan federal court judge John P. Cronan has issued a temporary restraining order to block this alleged sale attempt. The court is expected to rule whether the proofs are – or are not – beyond any reasonable doubt.