US Senator Elizabeth Warren calls for tighter regulation of cryptocurrencies

Dem Senator Elizabeth Warren calls on US Treasury Secretary Janet Yellen to lead the development of a “coordinated and cohesive regulatory strategy to mitigate the growing risks that cryptocurrencies pose to the financial system.” 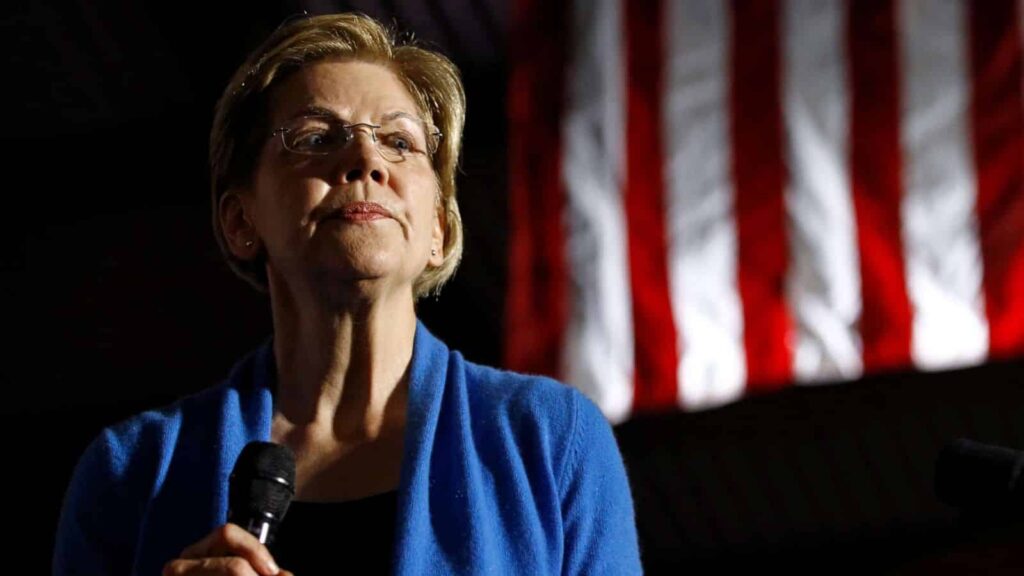 In a letter dated 26th July, the senator writes, “I urge Financial Stability Oversight Council (FSOC) to act with urgency and use its statutory authority to address cryptocurrencies’ risks and ensure the safety and stability of our financial system.”

“I have become increasingly concerned about the dangers cryptocurrencies pose to investors, consumers, and the environment in the absence of sufficient regulation in the United States. However, as the demand for cryptocurrencies continues to grow and these assets become more embedded in our financial system,” the letter reads.

“the Council must determine whether these trends raise concerns beyond investor and consumer protection and extend to broader systemic vulnerabilities that could threaten financial stability.”

The Financial Stability Oversight Council was established in 2010. In addition to the Treasury Secretary, it includes heads of the FRS, SEC, CFTC and other agencies.

What happened at the US PWG meeting?

Janet Yellen has also recently underscored the need to act quickly to ensure there is an appropriate US regulatory framework in place. She said this at a meeting of the US President’s Working Group on Financial Markets (PWG).

In the meeting, participants discussed the rapid growth of stablecoins, potential uses of stablecoins as a means of payment, and potential risks to the end user, the financial system, and national security.

Earlier on 15th July, US Fed Governor Jerome Powell expressed doubts about the need for stableсoins. He compared stablecoins to money market funds and savings banks.

The head of the US Fed Jerome Powell raised doubts about the need for stablecoins and cryptocurrencies following the introduction of a digital version of the dollar. These comments were made in response to questions from members of the House of Representatives following his economic report.

One of FSOC’s statutory purposes is “to respond to emerging threats to the stability of the United States financial system”. Beyond its ability to serve as a forum for regulators to discuss and coordinate strategies in response to financial stability threats, FSOC was given special authority to address these risks.