US Treasury: Bitcoin (BTC) and other cryptocurrencies will not replace the dollar

US Deputy Treasury Secretary Wally Adeyemo has stated that the US dollar will remain the most dominant currency in the world despite the growing popularity of Bitcoin and the emergence of central bank digital currencies (CBDCs). 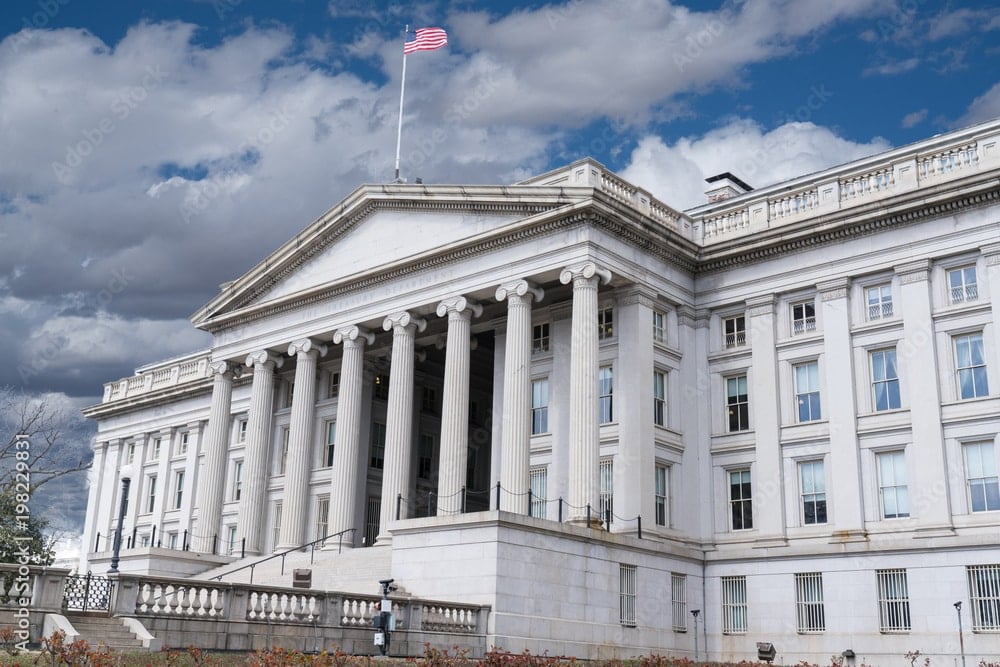 Discussing the future of dollar

During his interview with CNBC on Tuesday, 16th November, Adeyemo said that even though cryptocurrencies represent the future of finance, they still might cause too much trouble in the future.

“We know that digital assets have the ability to be used by those who want to illicitly move money through the system in a way that doesn’t touch the dollar and that we can’t see as easily,” he added. “But we do think that ultimately working together with countries around the world, we can address this risk by calling on the creators of digital assets to follow the rules around anti-money laundering more closely.”

According to Adeyemo, the dollar’s future depends entirely on decisions the government will make regarding the investment climate in the near future. The lawmaker thinks that the recent financial proposals, such as the $1 trillion infrastructure package signed into law on Monday, 15th November, are going to “unlock the potential” of American economy, creating investment opportunities for other countries’ governments.

“As our economy grows, it is an opportunity for the global economy to grow and as that happens, the dollar will remain the dominant currency in the world as well,” he said.

The deputy also commented on the recent news that Russia is getting ready to launch its own CBDC early next year. “We believe that even if a digital ruble or other digital currencies come into place, there will still be scope for our sanctions to have an impact on their economies simply because the global economy is still inter-connected.”

Adeyemo mentioned that many major Russian companies continue to use dollars for making transactions, payments, and deals.

“The American economy remains the biggest economy in the world. As long as that is the case, we are still going to have the ability to use our sanctions regime to make sure that we prevent illicit finance through the system and also hold people accountable who take steps that are not considered in our national security,” he said.

The deputy has previously stated that Bitcoin and other cryptocurrencies will surely influence US sanctions.

President Biden signed a $1 trillion infrastructure bill into law Monday, 15th November. The bill will require businesses and exchanges to file a report with the IRS when they receive more than $10,000 in crypto.