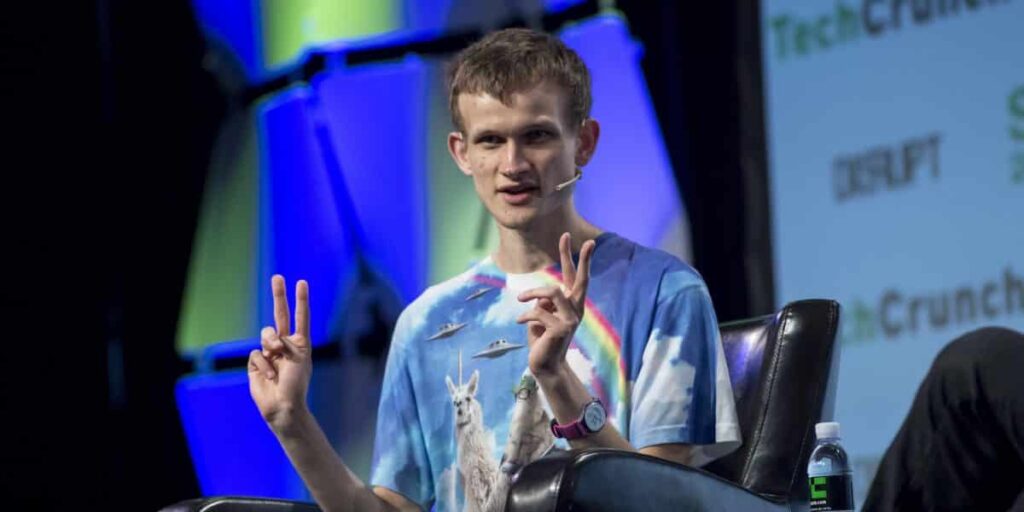 Vitalik Buterin, co-founder of Ethereum, the blockchain of the second largest cryptocurrency and one of the most popular platforms for launching tokens and deploying decentralised applications, shared his thoughts on the upcoming ETH 2.0 update with Bloomberg, and also answered some questions regarding the plans of Twitter’s CEO Jack Dorsey to launch Bitcoin DeFi.

Coingape reports that according to Buterin, Dorsey’s plan to create a DeFi ecosystem on the Bitcoin blockchain could have unpleasant consequences. Vitalik opined that the Bitcoin network simply lacks the features necessary to support the proper functioning of this kind of solution:

“I am sceptical about Decentralized Finance on top of Bitcoin as Ethereum has native functionalities such as smart contracts that support different anomalies of Defi. Bitcoin doesn’t have those native functionalities and thus Dorsey would have to build a new system to incorporate those… and even if he is able to do that the trust level would be very weak.”

What is this? An attempt of the Ethereum head to stop another competitor from entering the market? Or is it a good advice based only on personal experience as a developer of blockchain-related financial solutions? It is difficult to say by the way. Technologically, Bitcoin does lag significantly behind its more advanced market counterparts. However, that does not stop enthusiasts from proposing and implementing more and more new decisions, which significantly boost the competitiveness of the first cryptocurrency’s network.

Buterin was also sceptical of Mark Zuckerberg’s plans to create Facebook Metaverse Studio 1.0. According to the Facebook CEO’s own description, the product is “an embodied Internet where instead of just viewing content – you are in it.”

The head of Ethereum says that even if Zuckerberg has the resources necessary to implement such a solution, Facebook is not the company that is able to do so. The biggest problem with this project is the credibility it enjoys. The world’s largest social network every year finds itself in the centre of scandals related to the problems with protecting its customers’ personal data. Moreover, Buterin also highlighted Zuckerberg’s recent bad experience with the attempted creation of crypto consortium around the Libra (now Diem) project.

Jack Dorsey is one of the most prominent Bitcoin maximalists in the digital asset market, convinced that the future of the cryptosphere depends directly on BTC. Previously, he even stated that he is ready to leave Twitter and Square to devote 100% of his time to the first cryptocurrency.

At the same time, Dorsey is well known for his condescending attitude towards Ethereum and his love of trolling its supporters. He even talked about how the Proof of Work consensus algorithm is more secure and decentralised than Proof of Stake, despite being energy intensive.

Starkly different points of view and remarks addressed to each other’s projects may well become sparks that will ignite the flames of rivalry between these two figures in the future.

Dorsey announced his plans to create a DeFi ecosystem on top of the first cryptocurrency network last month. At this moment, Square, which he heads, is developing a Bitcoin hardware wallet.

This is not the first time Buterin has criticised different projects. Time and the development of the market with competing products will show us what is really behind his criticism.