Twin billionaires Tyler and Cameron Winklevoss, Bitcoin (BTC) enthusiasts and creators of the Gemini crypto exchange, have invested in Colossal startup, which aims to bring back extinct species to revive the Earth’s ecosystem. 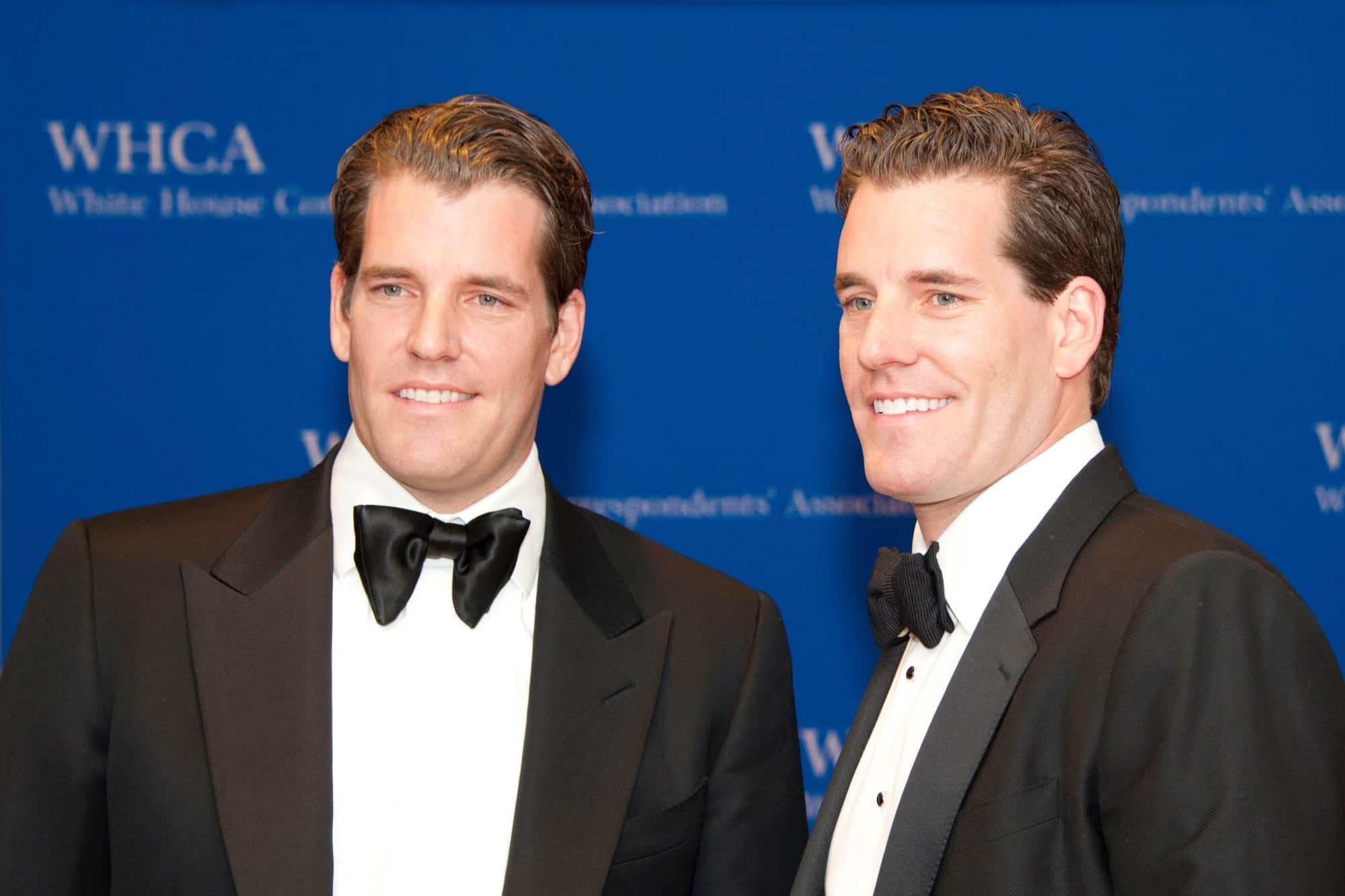 Investments to revivify the ecosystem

The US company Colossal plans to create a new species of elephants that is almost identical to the woolly mammoth that went extinct 4,000 years ago. They are planning to do so using genetic engineering and blockchain technology. Geneticists working for the company include scientists from Harvard, MTI and other institutions. They believe that the first mammoth cubs will be born by 2025-2027. Scientists plan to obtain the required pieces of genetic code from well-preserved remains of the animals.

The startup has already raised $15 million (~£10.8 million) in the seed funding round, capturing the interest of high-profile backers such as Tim Draper of Draper Associates, Peter Diamandis of Bold Capital and Jim Breyer of Breyer Capital.

The brothers are well known for becoming the world’s first Bitcoin billionaires in 2013. They run one of the most influential crypto funds and one of the best digital asset exchange platforms, Winklevoss Capital and Gemini.

Cameron Winklevoss expressed his vision of investing in Colossal in an interview with Fortune magazine. He said that the project could eventually create Jurassic Park-style theme parks for extinct animals. In his opinion it is a good investment in the natural environment. In addition, Cameron said that he expects a return on investment in about ten years.

“I see Bitcoin ending the year at $100,000. There are a lot of tailwinds for it, with the biggest driver being inflation as trillions of dollars flood the money supply from loose monetary policy. My personal view is that Bitcoin is an excellent store of value, a way to hedge against inflation.”

As for NFTs, the Gemini co-founder explained that he sees them as a new asset class in his investment portfolio. Cameron said he owns some of the digital works of companies such as Beeple and WhIsBe.

Meanwhile, BTC is up 7% from yesterday’s local low of $43,300. Today, the price is close to $46,000. Let’s see where the market goes and do the brothers right about the future of BTC and Colossal environmental project.