XRP creator Chris Larsen has proposed a strategy to move Bitcoin (BTC) miners away from Proof-of-Work to a more environmentally friendly consensus algorithm. 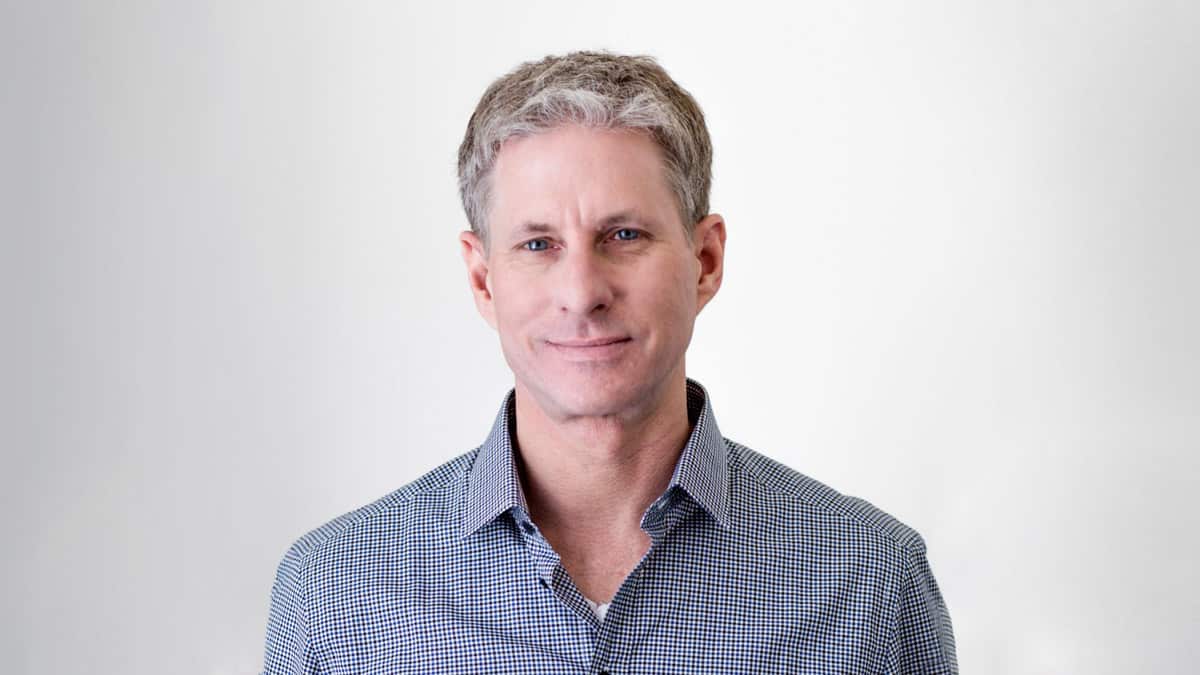 Chris Larsen, XRP creator and Ripple co-founder, chose to ignore the problems of his own token and decided to start improving Bitcoin. The entrepreneur proposed a strategy allowing the largest cryptocurrency to migrate to a more environmentally friendly consensus algorithm.

Larsen admitted that abandoning the PoW algorithm won’t be easy. However, the entrepreneur is confident that miners should strive to switch to a greener consensus algorithm, it being  “a net positive for their longevity”.

Many have suggested that the increasing Environmental, Social & Governance (ESG) concerns are a major factor preventing some big companies from embracing Bitcoin, which explains Larsen’s motive for developing the strategy. Why would Larsen want that? Well, probably because the more popular BTC is, the higher its price. And along with it, the entire crypto market begins to grow.

The billionaire expects his concept to meet fierce opposition from BTC miners.  Anticipating such a turn of events, Ripple’s chairman suggests changing the code of the first cryptocurrency to introduce new miner incentives.

Larsen stated that the community should  “take a snapshot of the current hash rate of existing miners and then reward miners on a pro-rata hash power basis”. Thus, users who maintain the operability of Bitcoin’s network will receive the rights to future BTC rewards without having to use more energy or spending money on equipment.

“Consider Marathon Digital, which runs 8% of the current global hash rate, earning 75 BTC per day as of November 1, 2021. Under such a code change, Marathon would continue to earn 8% of daily Bitcoin rewards but would not need to expend any energy to receive this reward,” Larsen explained.

At first glance, this seems to be a great idea, actually capable of reducing the level of Bitcoin’s electricity consumption. High profitability, relatively low costs. However, this, in turn, can also negatively affect the security of the network itself. Larsen’s method, after all, means centralising BTC mining.

Taking care of the environment is, without a doubt, very important. But what’s the use of Bitcoin if it’s controlled by several large mining companies, and what’s the place of retail investors working in pools in this new system?

Although Larsen is confident that the benefits of these code changes outweigh the risks, the Bitcoin community doesn’t see eye to eye with him.