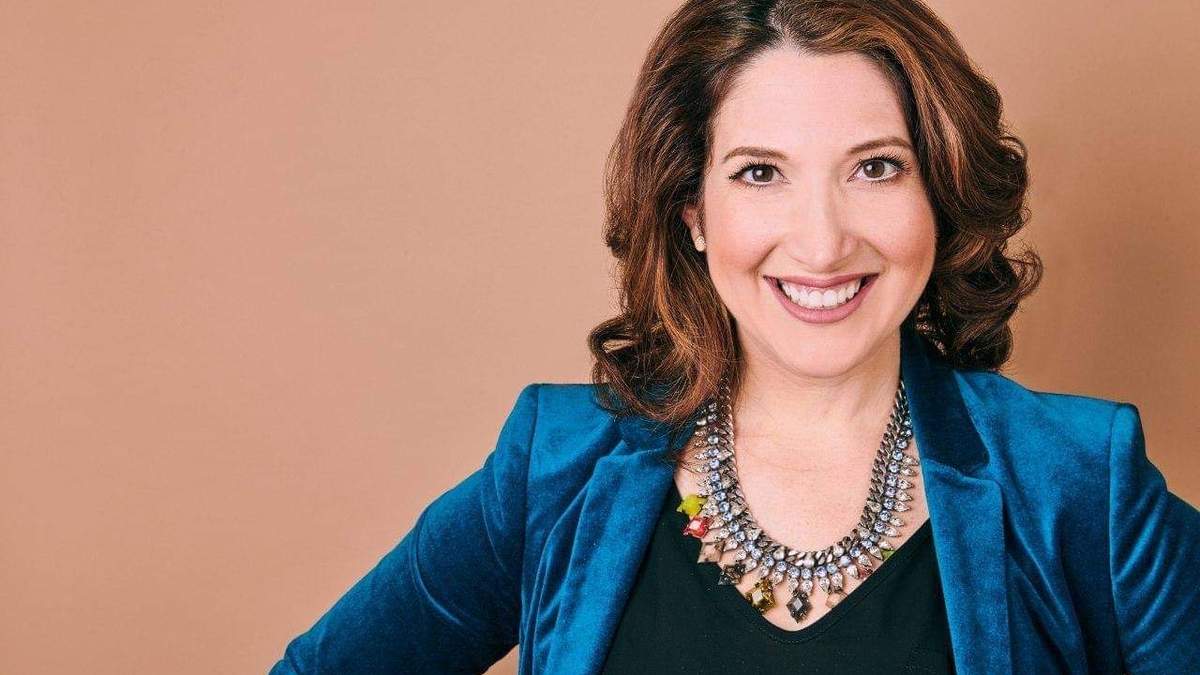 According to The Crypto Basic portal, entrepreneur, and founder of social network Zuckerberg Media Randi Zuckerberg, who is the older sister of the notorious head of Meta (formerly Facebook), has used her YouTube channel to share with her followers her impressions of cryptocurrencies such as Shiba Inu and Dogecoin. According to Randi, the growth SHIB has achieved since its inception is the craziest thing she has ever seen.

“Shiba Inu was launched as a ‘doge killer’ as a joke because apparently there is only room for one weird token based on a certain breed of dog, I don’t even know there was room for one of those but apparently there is room for two because SHIBA also went viral became mainstream, I think it’s up something like 90 million percent up from the initial launch is the craziest thing I have ever seen,” stated Randi Zuckerberg.

She explained that, in addition to these two meme coins, there are other more, such as Shiba Inu Girlfriend (SHIBGF), that arose following SHIB’s success.

She claims that influencers’ tweets, such as Elon Musk’s, might cause meme currencies to soar, as we’ve seen with Dogecoin. According to her, this isn’t always a negative thing for a successful entrepreneur who knows how to invest wisely. Investing in meme coins allows you to “have a little fun” with your portfolio.

At the same time, the entrepreneur asked the audience not to consider her words as financial advice and warned them that when investing in cryptocurrencies, it is important to build a large, balanced portfolio consisting of coins from different areas of the market:

“Remember: whatever you’re going to do, you need a portfolio. I would never recommend anyone to buy everything on SHIB, don’t do this! Don’t watch this video and think ‘Randi told me to put everything in DOGE or SHIB’, you need to have a diversified portfolio with coins belonging to different categories like Metaverse, Web 3, Blockchains, Utility tokens, etc.”

The mention from Randi Zuckerberg could be a positive development for SHIB going forward. The entrepreneur has openly advocated meme-coin and pointed to its investment potential. In this way, Zuckerberg’s older sister has declared herself as a crypto enthusiast and may have become something like Elon Musk, only not for Dogecoin, but for SHIB. 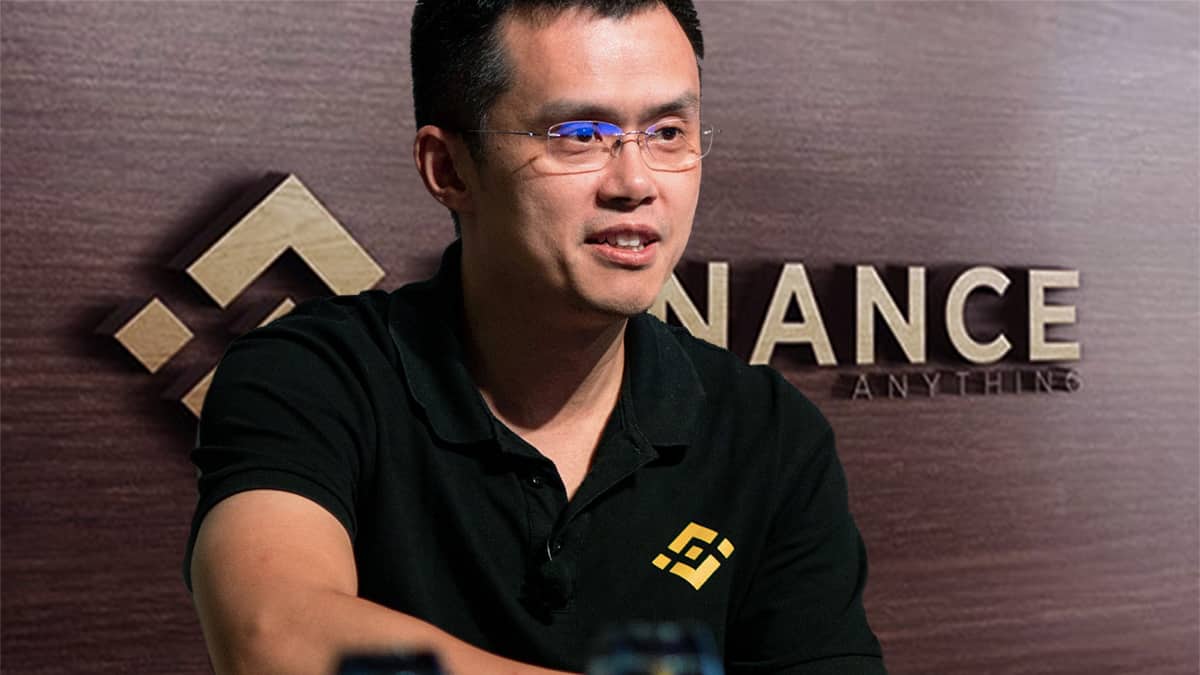