A popular cryptocurrency analyst and the author of Stock-to-Flow model for predicting BTC exchange rate PlanB expects the coin to reach $500,000 at the beginning of next year. 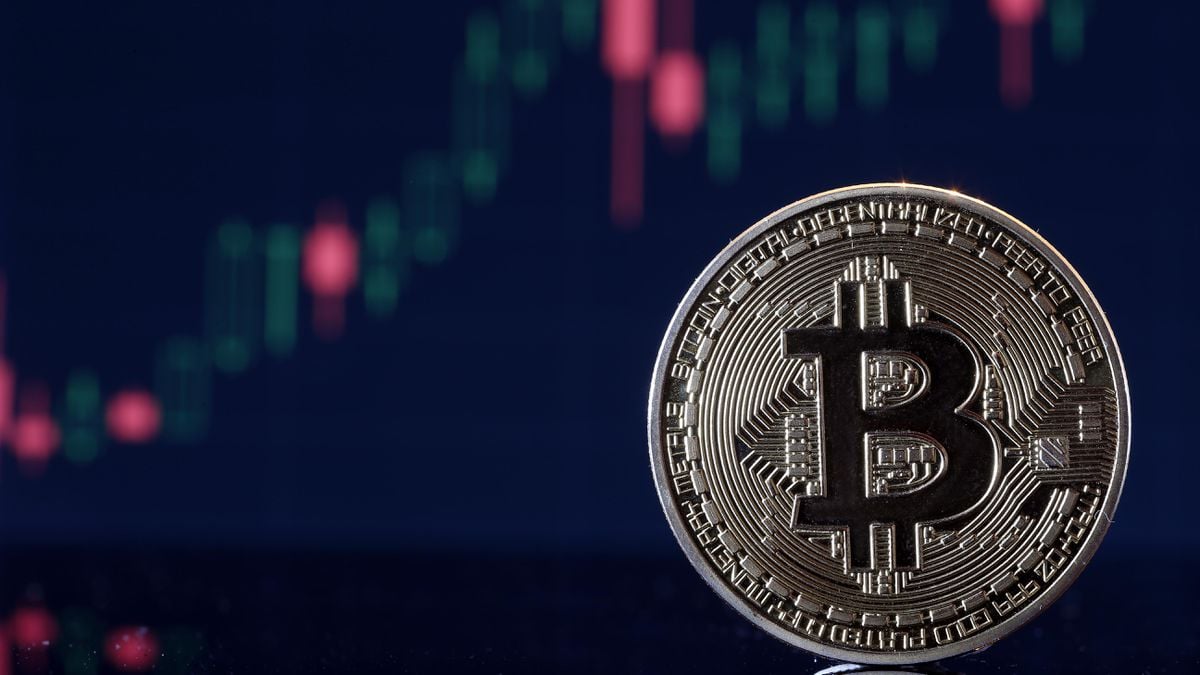 On a podcast with leading Blockware Solutions analyst Will Clement III, the author of the Stock-to-Flow (S2F) model under the pseudonym PlanB has noted that Bitcoin (BTC) is now only in the middle of another “bullish” trend and can grow higher that projected. He has stressed that often the leap happens at the very end of the cycle.

PlanB believes that BTC price will be increasing for another 3 to 6 months. By the end of November, the BTC rate may reach $98,000 and in December, it might overcome the $135,000 mark.

The expert gave an analogy of a star colliding with a black hole. PlanB has also mentioned that during market corrections he observes how BTC whales pick up hundreds of 0.01 BTC portions from “weak hands”. Later, the coins “disappear” in “deep” cold storage of bigger players.

According to the graph, the BTC exchange rate will reach $1 million within five years. The analyst expects to see some consolidation of the market ​in the coming years, though.

S2F model is used to determine the scarcity or excess of an asset and is calculated as the current supply divided by a new issue for a specified time period. According to the S2F model, moving BTC to wallets for long-term storage further reduces the available supply, which, in turn, makes it even more scarce.

This is especially true for the period after halving, which leads to a supply shock and causes a bull market over the next 18 to 20 months.

The S2F model assumes that nine months after halving 100% of coin holders will be in profit, which may increase the supply that will satisfy the demand. When demand is sufficiently satisfied and the price, sellers will be likely to avoid returning to the market for the next few weeks or months, which will, eventually, create another supply crunch.

Recently, the ByteTree co-founder Charlie Morris has stated that the S2F model does not work. He has also claimed Bitcoin (BTC) to be similar to tech companies’ shares.