Solana the Ethereum killer is creeping up on its next victim. Not only did SOL rapidly recover from Bitcoin’s fall, but also managed to set an ATH, displacing yet another crypto market oldie, Ripple (XRP), from its position. 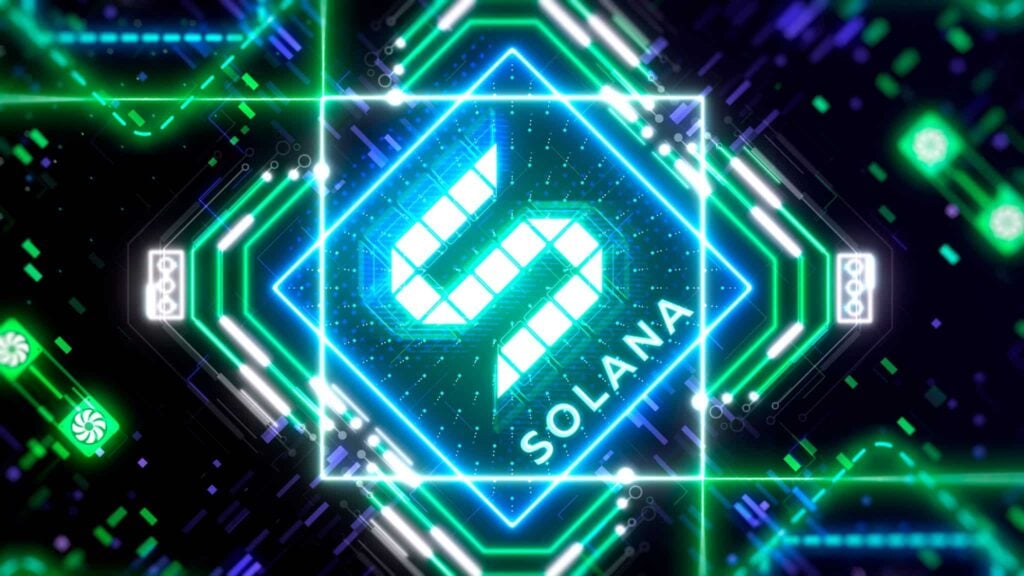 Solana has set a new price record and rightfully took sixth place in CoinMarketCap’s rating. Its capitalisation has exceeded £44 billion.

Taking SOL’s steadfastness into account, it probably won’t take it long to flip Tether (USDT). In this case, it will become world’s 5th largest altcoin.

As of this writing, Solana is trading at around $209, which is just a little lower than its ATH of $217 (according to Binance). It’s worth mentioning that yesterday, amid the general collapse, SOL’s price was only $145. If it wasn’t for Bitcoin’s whims, Solana’s price could have already overcome the $300 milestone, which would be enough to even displace Cardano (ADA) from third place on CoinMarketCap.

SOL’s growth is truly incredible. The coin has crossed all resistances imaginable, so its limits remain a mystery. Many people associate this growth with the interest in non-fungible tokens (NFTs), and if it’s true, then Solana’s potential is far from being exhausted.

Due to a small difference in capitalisation, BNB and USDT have traded places in the CoinMarketCap rating. However, if these coins aren’t quick enough to recover, SOL will very quickly overtake both of them in a matter of days.

Even if Solana is still far from Ethereum, at such a pace, it may very soon begin to breathe down ETH‘s back. And over time, SOL may even displace it.

What do you think will happen faster? Will Solana take Ethereum’s place, or will ETH displace Bitcoin to become number one by market capitalisation?