Anthony Pompliano: Institutions will implement Bitcoin (BTC) in all industries

According to Morgan Creek founder Anthony Pompliano, cryptocurrencies have already caught the eye of institutional investors. In his opinion, Apple CEO admitting to having cryptocurrencies in his portfolio has caused a major change in the attitude of corporations to the crypto industry. 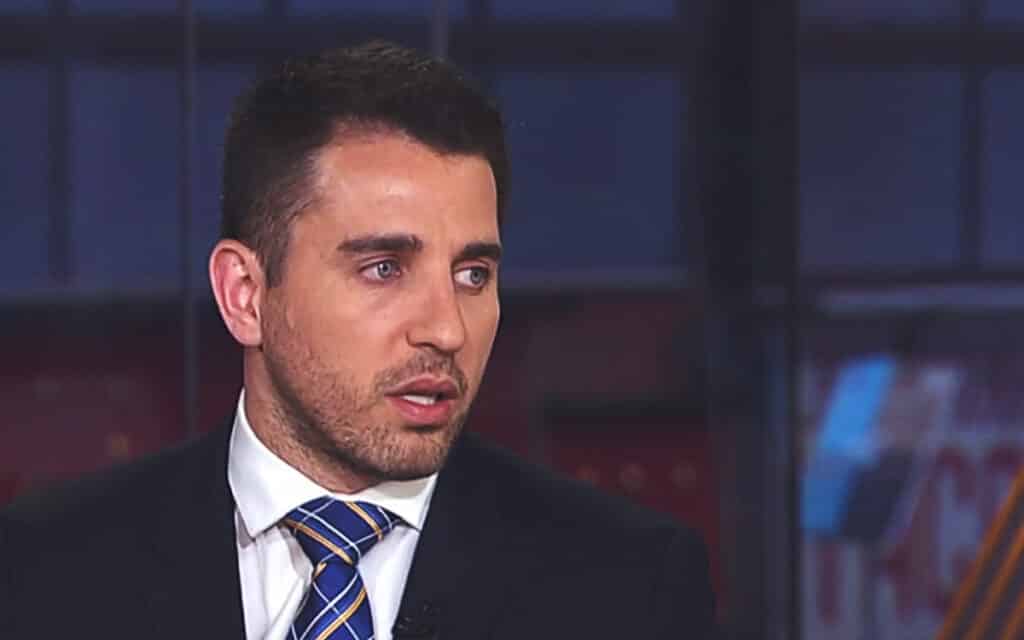 Crypto will find its way into any industry

After Tim Cook’s announcement, Pompliano suggested in his Best Business Show that Apple may allow users to pay in crypto in the future. According to him, technology giants are on the brink of integrating Web 3.0 solutions, as well other new products and technologies. He said that in the next 10-20 years, technologies companies will actively enter the cryptocurrency market, inviting experts and executives from it.

As an example, he cited Paradigm co-founder Matt Huang joining the board of directors of Stripe, a global technology company building economic infrastructure for the internet. Stripe CEO stated he was counting on Matt’s experience in the digital asset sphere.

“Cryptocurrency will not be a separate industry. Instead, institutions will force cryptocurrency to penetrate all existing assets and industries,” Morgan Creek founder stated.

Pompliano believes that discussing cryptocurrencies is no longer “hardcore”, indicating the level of industry acceptance. He is glad to be talking about it without jeopardising his professional reputation.  “Of course, we can talk about it – the career risk is removed. And so whether Tim Cook is here or someone else with power and influence, whether he works in finance, technology or elsewhere, they are now allowed to talk about this technology. Perhaps they were just expecting this.”

Apple CEO Tim Cook stated that he owns crypto and uses digital assets to diversify his investment portfolio. However, he denied the allegations about Apple investing in cryptocurrency but confirmed that the company is studying this market. So far, the tech giant cannot share what it is working on, yet some enthusiasts are convinced that Apple will soon venture into Bitcoin (BTC).

Recently, Pompliano has reported that YouTube blocked his channel. He theorised that this was done because of a company’s policy violation. Later, Pompliano tweeted that the channel has been unblocked.