Anthony Pompliano: we shouldn't apologise for Bitcoin's energy use

Anthony Pompliano, a well-known crypto enthusiast and founder of Morgan Creek Digital, said that there’s no need to apologise for Bitcoin’s energy use. According to the expert, there is nothing wrong with this, since “crucial things in the world use energy”. 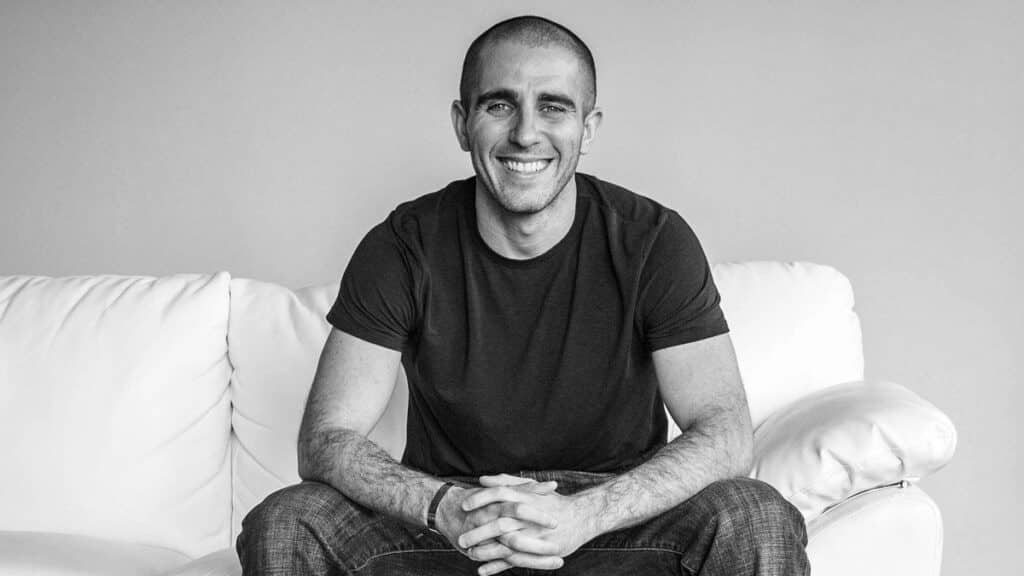 In his interview for CNBC Anthony Pompliano stated that supporters of the digital asset market have no reason to justify the fact that Bitcoin uses so much electricity:

“We shouldn’t apologize for Bitcoin’s energy usage — crucial things in the world use energy.”

The subject of discussion was how Bitcoin critics call out the environmental aspect of this digital asset. Bitcoin consumes such a huge amount of energy that some countries are forced to restrict mining, as it puts these states on the threshold of an energy crisis. Of course, the issue of energy consumption is directly related to the negative impact of BTC on the environment.

More energy efficient than the US dollar?

During the interview, Pompliano claimed that many people miss the “key points” in the so-called “climate argument” against the BTC ecosystem. This is especially noticeable when comparing the first cryptocurrency with fiat currencies such as the US dollar:

“There is a linear relationship between energy consumption and the dollar system, to support more users and more transactions, we need to consume more energy, more data centers, more bank branches, more ATMs.”

According to Pompliano, in the case of Bitcoin, there is no such dependence. Simply because, regardless of the number of transactions, each new block consumes the same amount of energy. And the network itself, as it scales, becomes more and more efficient.