One of senior executives of ANZ, a financial services company based in Australia, has stated that the crypto market has grown so large that it cannot be ignored by traditional finance. 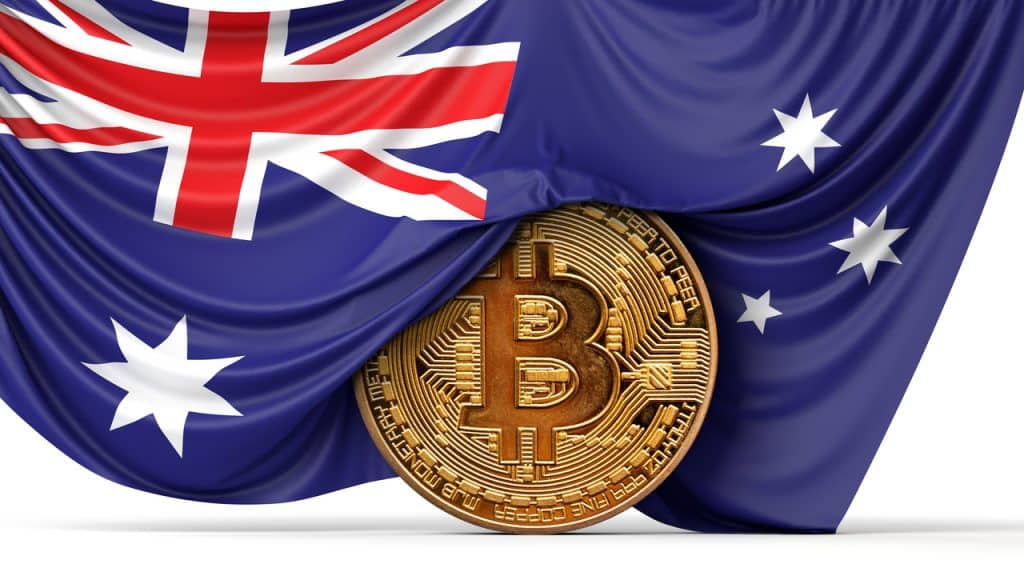 Transforming the crypto market of Australia

Nigel Dobson, the banking services portfolio lead at ANZ, has told a Blockchain Australia forum that the growth of blockchain and decentralised finance have been grabbing more and more attention from institutional investors as of late.

“There’s this sort of weight of money that you just simply at some point can’t ignore right? And you know, in the DeFi world that we’ve been watching for a while or even in just the currency space, it’s just the weight of money and the quality of money that’s moving into these venues that it makes us think, well, what is happening here?” Dobson said. “When you look under the hood on that, we’ve concluded that this is a major protocol shift for financial market infrastructure.”

Dobson is a senior banker with more than 30 years of experience at Barclays, Citibank and ANZ.

The emerging internet technology of the early 2000s and Bitcoin (BTC) and other cryptocurrencies are very similar in Dobson’s opinion. However, according to him, it’s still unclear to many traders exactly how to navigate the crypto world.

“We’re seeing the same kind of shift occurring here. We’re shifting to more decentralised, arguably more trusted, more secure, faster, cheaper, better — yet to be proven —but if that’s the thesis that these protocols can generate better outcomes and new business models, then they can’t be ignored,” he added.

Dobson’s interview is a clear sign that ANZ will start to move into the cryptocurrency space in the near future, just like Australia’s Commonwealth Bank (CBA) just did, becoming Australia’s first banking institution to allow its customers to buy, sell, and hold crypto-assets. CBA is known for trendsetting in the Australian banking sector.

However, no other official announcements have been made so far by any of Australia’s four four banks. The country’s financial regulators haven’t introduced a proper control system so any similar move would be incredibly risky.

Nigel Dobson, ANZ’s senior executive, stated that the growth of Bitcoin in the past year has resulted in the bank paying close attention to the crypto sector. The company is very likely to introduce crypto services to its clients soon.