Argentina's central bank says no to Bitcoin (BTC) and CBDC

Alberto Fernandez, President of Argentina, supported the legalisation of Bitcoin and the creation of a central bank digital currency (CBDC), as there was no particular reason to abandon this emerging asset class. However, the head of the central bank rejected the idea. 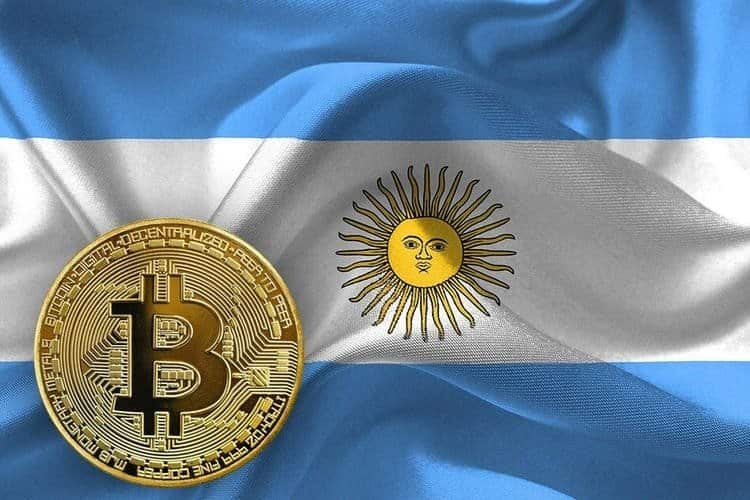 A remedy for inflation

On 12th August, in an interview with a local media Caja Negra, Argentina president answered a question about whether he would consider creating a CBDC and adopting Bitcoin as a legal tender, as El Salvador did earlier this year.

“I don’t want to go too far out on a limb, but there is no reason to say ‘no’,” Fernandez said. “They say the advantage is that the inflationary effect is largely nullified.”

Following the departure of Argentina’s previous president, businessman Mauricio Macri, the issue of inflation has become paramount for the country. According to government figures, 100 Argentine pesos since Macri left in 2019 would be worth 661 pesos today.

The head of The Central Bank of the Argentine Republic (BCRA) had earlier made less rosy predictions about the use of Bitcoin. Moreover, Miguel Pesce spoke of a crackdown on the industry. During the Argentine Institute of Executive Directors’ Digital Finance Forum on 10th August 2021, Pesce called cryptos a threat to economic stability and promised to tighten regulation of the sector.

Furthermore, Pesce said that BTC is only of value to investors during short-term cycles of frenzy. The head of the central bank believes that Bitcoin is not a financial asset, but only imitates its function and misleads investors, while the country’s National Securities Commission says it is.

Pesce said, “We are concerned that [cryptocurrencies] are used to generate undue profits on unsuspecting people.” He also disagrees with the decision that Argentina will explore the possibility of creating a CBDC.

Anyway, the local cryptocurrency community continues to grow. And the central bank will have to reckon with new developments. It already has research groups set up to deal with cryptocurrencies and the blockchain technology. Perhaps the BCRA just needs time to adopt the President’s innovative proposals. Let’s see how things go.