It’s no secret that the main purpose of marketing is to force a person to become a client or customer of a particular company. Of course, many companies do not hesitate to “slightly embellish” the properties of a good in an attempt to sell it. 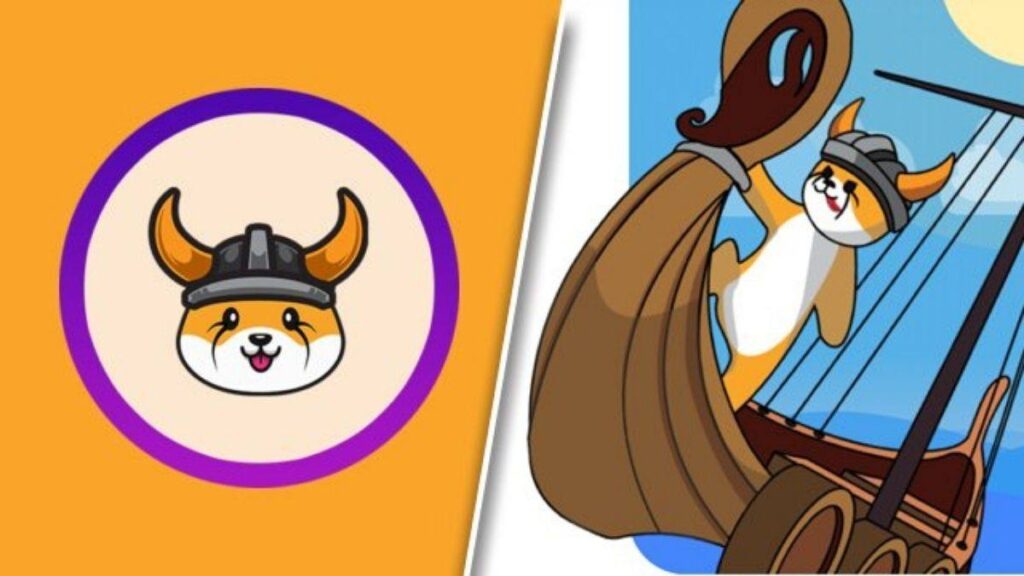 The cryptocurrency market is no exception to this rule. Cryptocurrency exchanges constantly promote their services, although, so far, there have been no loud cases of misleading advertising. However, the Advertising Standards Association (ASA), after conducting one of its latest investigations, stated that such cases are still present. In this regard, crypto marketing is now officially recognised as a “red alert area”.

The reason for the ASA investigation was meme cryptocurrency Floki Inu, a “disciple” of Dogecoin (DOGE). It prompted the Advertising Standards Association to reaffirm its crypto crackdown, saying that they would not hesitate to impose sanctions against advertising that violates their rules.

The three-week advertising campaign took place in October on the London underground and buses. It encouraged people to buy Floki Inu, saying “Missed Doge? Get Floki”.

ASA insists on compliance with the marketing rules

At the moment, it is unknown what exactly alerted the ASA about the Floki TFL (Transport for London) advertising campaign, but we already know that this organisation is checking a huge number of crypto adverts across various media spaces. ASA will impose sanctions on the companies that don’t comply with its rules.

It is also worth noting that this is not the first incident involving TFL. In May, the ASA banned a Luno exchange ad, as it called for buying digital assets without warning about the associated risks.

At the moment, the ASA insists that cryptocurrency advertising should avoid crypto jargon and should warn about the associated risks, such as possible sharp fluctuations in the value of cryptocurrencies.