The largest Asian VCs and crypto hedge funds are investing $100 million (~£75.37 million) in further app development on a new Assembly blockchain, part of the IOTA network, says co-founder of the company Dominik Schiener. 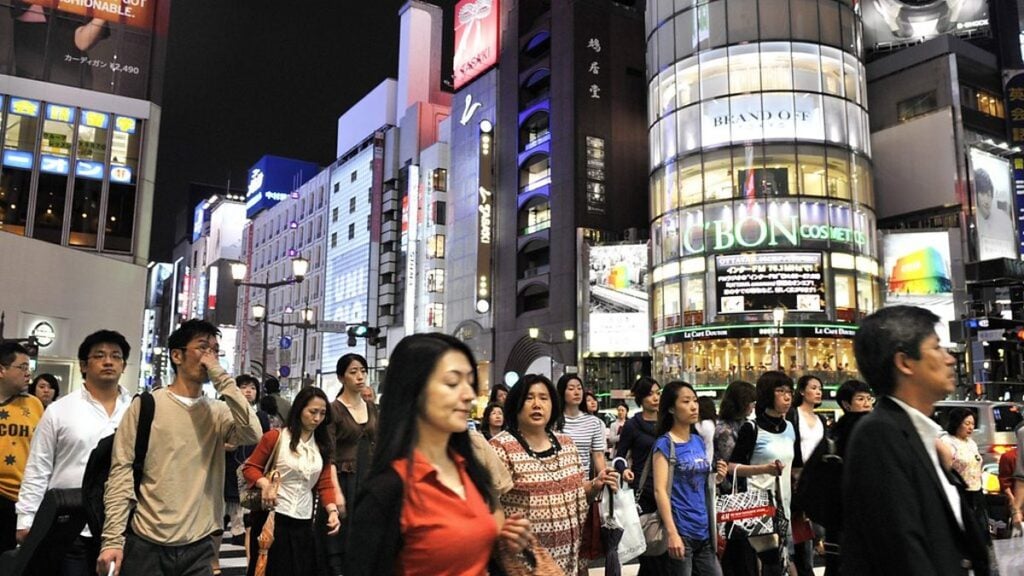 IOTA is a blockchain-like distributed ledger network. According to Schiener, Assembly will focus on decentralised finance, NFTs and crypto games.

NFTs and DeFi projects that facilitate crypto-backed lending with zero help from traditional banking, are two of the fastest growing crypto sectors. This is why many blockchain companies around the world have switched gears to meet the growing demand.

Assembly, a smart contract network with similarities to the Ethereum blockchain, launched in November by the Berlin-based research and engineering group Iota Foundation, which serves as the foundation for DeFi, NFT, and other DApps.

“You can think of Assembly as being a network of networks, where there are many blockchains that are now being secured and connected through the same architecture,” Dominik Schiener, co-founder of the Iota network.

Assembly’s beta version is already live, says the company’s CEO, and the official launch along with the release of its own token will take place next year. Developers and early adopters of Assembly will receive almost 70% of the total token supply.