The Australian Securities and Investments Commission (ASIC) is trying to recover a hoard of Bitcoin worth up to $29 million (~£22 million) stored on an encrypted device belonging to a Gold Coast barber shop owner, who is suspected of organising a large-scale pension fraud. 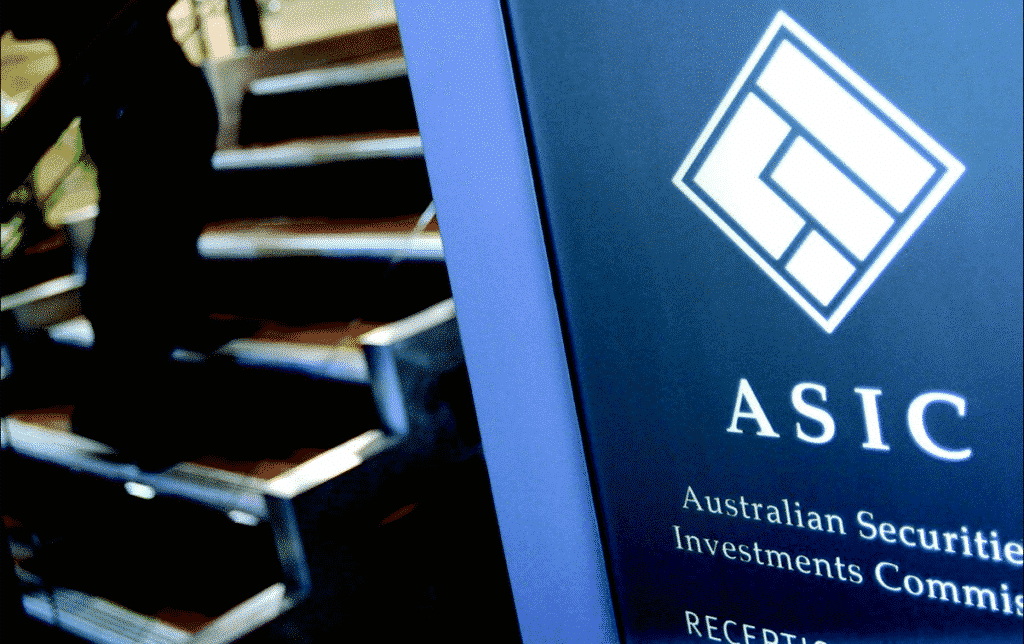 A key sponsor of the AFL Western Bulldogs team, CoinSpot, is indirectly implicated in the fraud investigation. This cryptocurrency exchange was used by the accused fraudster Aryn Hala to invest his allegedly ill-gotten gains.

The Australian Securities and Investments Commission claims that Aryn Hala and his partner Heidi Walters are suspected of using the money received from their victims to buy Bitcoin, a Tesla, a Ferrari, luxury items, clothes from famous designers, weight loss surgery, and to make a large financial contribution to their church.

According to smh.com.au, Hala and Walters their company A One Multi scammed 92 Australians who wanted to receive their pension payments earlier than usually allowed. The couple’s bank accounts show they received $25 million (~£19 million) from investors. ASIC has now secured a travel ban for both alleged fraudsters and froze their accounts. However, the couple denies the allegations and claims they can provide clarification on any issues that have arisen. Mr Hala and Ms Walters’ lawyer said they were openly assisting ASIC in their investigations, providing all necessary records in the hope that the investigation will be concluded quickly.

Regulators have had difficulty tracking down Mr Hala’s Bitcoin assets, which has prompted concerns about CoinSpot’s supervision mechanisms, which promotes itself as one of Australia’s leading cryptocurrency exchanges.

CoinSpot initially informed ASIC investigators that no records were held for cryptocurrency accounts in the name of Mr Hal, Ms Walters, or their company.

With this information, ASIC was able to prove to CoinSpot that Mr Hala was a customer of the platform, and they were able to get his account details, which revealed he had a balance of just $1.96.

Mr Hala allegedly moved the money to a “cold wallet” — a specialised offline device that contains the “keys” to the person’s accounts, according to ASIC investigators.

The circumstances of the case have stirred up the crypto community and raised questions about how exchanges can adhere to strict anti-money laundering and anti-terrorism laws if they themselves have failed to recognise fraudsters in their own customers.