The deputy governor for Financial Stability of the Bank of England, Jon Cunliffe, said that the fast-growing cryptocurrency sector could pose a threat to the established financial system, BBC reports. 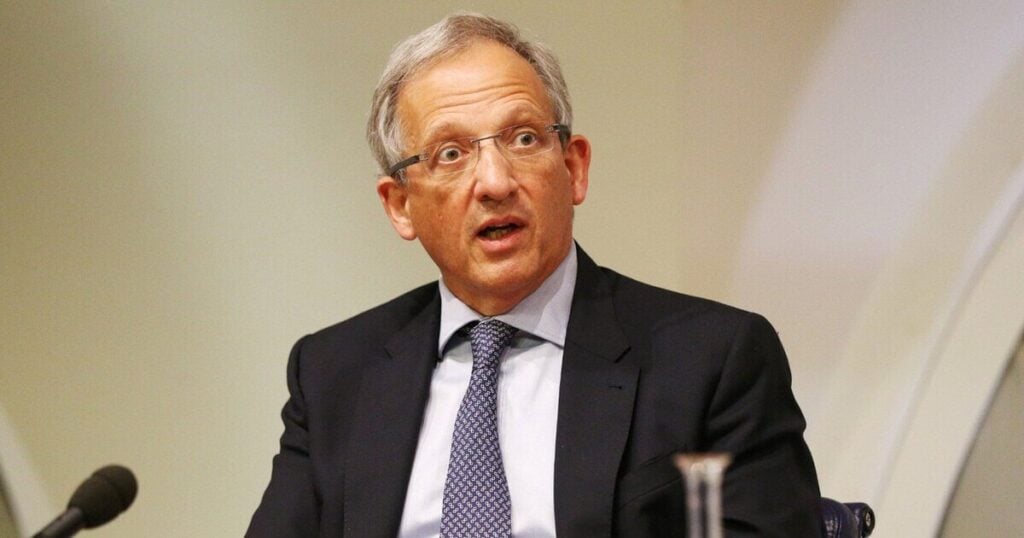 Banks need to be prepared

Jon Cunliffe claims that, currently, about 0.1% of the wealth of British households is stored in Bitcoins. According to the estimates of the Central Bank of England, about 2.3 million people hold crypto, and the average amount per person is about £300. Cunliffe stressed that cryptocurrencies are “growing very fast,” so fund managers want to understand whether they should keep part of their portfolios in Bitcoins.

The report of the Financial Policy Committee (FPC) of the Bank of England notes that now crypto assets carry limited direct risks to the financial stability of the UK. However, they can appear hazardous if they continue to grow at this rate and become more interconnected with the financial system.

“Their price can vary quite considerably and they could theoretically or practically drop to zero,” the official said. In his opinion, it is worth worrying about cryptocurrencies when they are more deeply integrated into the existing financial system and the correction in the crypto-asset market will be able to spread to other markets.

“We really need to roll our sleeves up and get on with it, so that by the time this becomes a much bigger issue, we’ve actually got the regulatory framework to contain the risks,” the deputy governor of the Bank of England added.

According to the regulator, a strengthened regulatory framework is needed both at the national and global levels in order to influence the development of these fast-growing markets, manage risks, encourage sustainable innovation and maintain the integrity of the financial system.

In October, the deputy governor of the Bank of England, Jon Cunliffe, called on international regulators to develop rules for regulating cryptocurrencies as soon as possible. Earlier, he called Bitcoin a greater threat to financial stability in comparison with stablecoins and expressed support for the Central Bank’s digital currencies.