Digital currencies can be used to speed up payments and make transfers cheaper, according to a report published by the Bank for International Settlements (BIS) and a group of central banks. Using a prototype, the banking group has demonstrated how money transfers can be made in seconds with minimal processing fees. 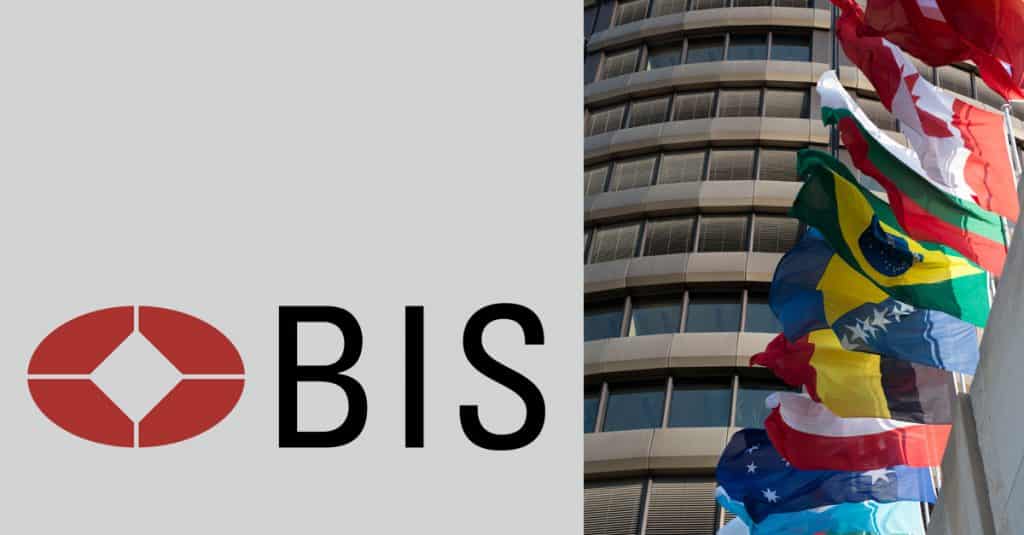 In view of the above, the Bank for International Settlements and four central banks from the United Arab Emirates, Hong Kong, China, and Thailand, have embarked on an experiment to build a bridge between digital currencies.

The banking group leveraged a prototype and published a report detailing its findings after testing the “multiple central bank digital currency bridge project (mBridge)”. Bénédicte Nolens, the head of the Hong Kong centre of BIS Innovation Hub, explained that digital currencies could be more efficient for the banking system and would be good for the economy as a whole.

“Enabling faster and cheaper cross-border wholesale payments, including to jurisdictions that don’t benefit from a vibrant correspondent banking system, would be positive for trade and economic development,” Nolens said in a statement released Monday. The prototype used by BIS researchers in collaboration with central banks was built on Ethereum’s (ETH) Hyperledger Besu blockchain.

According to bitcoin.com, the banking group plans to continue researching the prototype until a “production-ready” solution is in place.

Testing has shown that the distributed ledger technology (DLT) at the heart of the solution cuts the cost of cross-border exchange in half, with settlement speeds of just seconds.. The report says the mBridge team intends to continue working on DLT in the future. The team plans to resolve legal issues and hurdles to develop a “playable digital currency solution”.

The mBridge collaboration was previously called “Project Inthanon-LionRock” and was launched by the Bank of Thailand and the Monetary Authority of Hong Kong. The two banks published a joint study in 2020 after testing several technologies. The report reveals that ten small bank branches participated in the DLT model study.

In the future, the testing team plans to trial the solution with commercial banks and other players in the market. At that time, we will be able to assess how the proposed prototype will fare a realistic environment where it will have to deal with the regulations of different countries.