An NFT painting “Spike”, based on the image by Banksy, was sold for 65 Ethereum (ETH) at the Valuart auction. 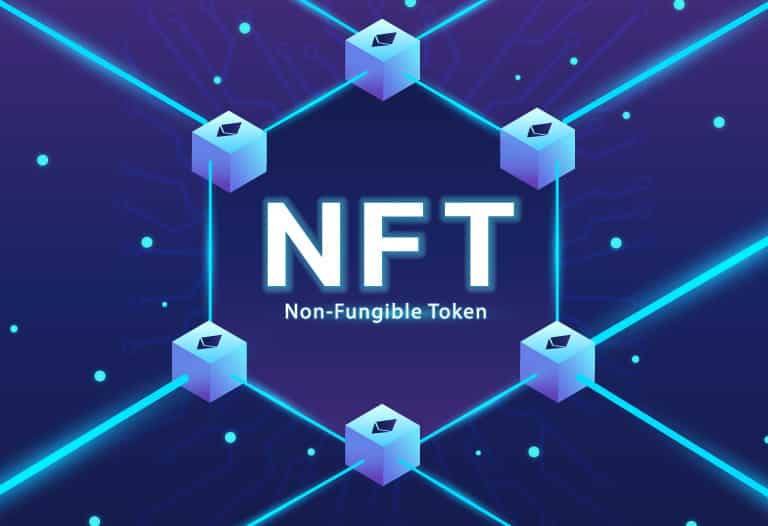 Banksy on the blockchain

Valuart has completed its recent auction in which this piece of digital art was sold. Half of the proceeds from the auction will be donated to charity.

NFT “Spike” is based on a work of the same name by the renowned artist Banksy. This piece was created using CGI (CGI – still and moving images generated using three-dimensional computer graphics) and the aria ‘E lucevan le stelle’ performed by Vittorio Grigolo, a world-famous tenor.

There’s no doubt about the originality of the works: Valuart authenticates the artwork on the blockchain and then releases the unique digital copy of the work. In addition to the art itself, Valuart contextualizes NFT by adding various content to it with the help of world-famous art figures. The main goal of the project is to connect physical art with blockchain technology.

Next step in NFT

In addition to this, Valuart has announced its next project, which is NFT in a single digital version, Mantum and Palantine. This piece was created by Stefano Zanella and worn by Pope John Paul II on the opening night of the Holy Doors of the Vatican Basilica.

What’s more, Valuart’s upcoming plans include collaborating with some of the world’s biggest cryptocurrency companies.

The main idea of such NFT projects is to combine physical art and blockchain. As we can notice, NFT pieces and digital auctions have become more and more popular. This is a new reality for the industry of art.