The Biden administration is considering ways to introduce banking regulations for cryptocurrency companies that issue stablecoins. In addition, the authorities ask them to register as banks. This was reported on October 1 by the Wall Street Journal. 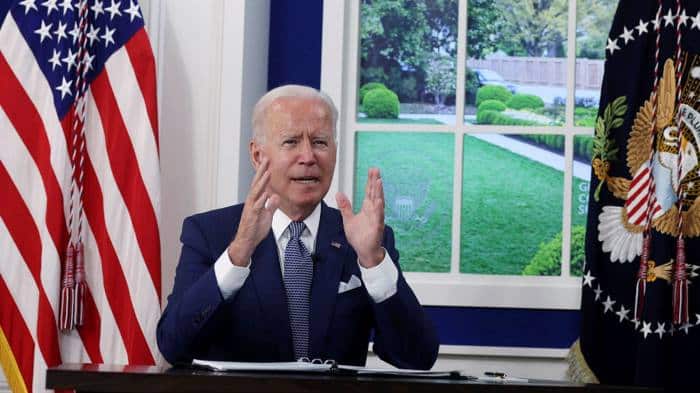 Raising the attention of regulators

The Financial Stability Oversight Board (FINSOB) has been invited to consider the possibility of classifying activities in the stablecoin space as systemically important. This would allow the Federal Reserve System (FRS) to apply stricter risk management standards to companies that are not yet federally regulated. Sources, however, state that the latter approach is not a priority, as developing specialized requirements has always been a laborious process.

In addition, the Biden administration intends to ask Congress to consider a bill to create a special charter for stablecoin companies. The measures are intended to allay the concerns of regulators regarding the risks associated with the proliferation of these digital assets.

The sponsors of the bill are Treasury Secretary Janet Yellen, Federal Reserve Chairman Jerome Powell, and Securities and Exchange Commission Chairman Gary Gensler. Gensler has recently expressed his doubts about the credibility of stablecoins, comparing them to poker chips.

Well-known stablecoins like Tether and Circle have grown their capitalization significantly. As a result, assets have become a target for regulators who have proposed many strict rules for cryptocurrencies. Gary Gensler has already warned that potential investors could be hurt if the crypto space is not provided with the same fraud protection as the banking sector.

“Stablecoins are like money market funds and must be regulated.”

Federal Reserve Chairman Jerome Powell told Congress that stablecoins are like money market funds and must be regulated.

“Stablecoins are like money market funds, are like bank deposits, but they’re to some extent outside the regulatory perimeter, and it’s appropriate that they be regulated. Same activity, same regulation,” said Powell.

The new rules for stablecoin issuers are expected to be announced in a report by the President’s Financial Markets Working Group, with the participation of Treasury Secretary Janet Yellen, Fed Chairman Jerome Powell, and Gary Gensler at the end of October.

The US government has already undertaken a number of efforts to combat cryptocurrencies. In July, Secretary Yellen called for accelerating the development of a regulatory framework for stablecoins. In September, the US Treasury discussed the risks and benefits of stablecoins with representatives of the banking community and credit unions. In the same month, information appeared about the intention of the Treasury to oblige issuers of stablecoins to ensure their free conversion into fiat.

The lengthy struggle between governments and the crypto sector never ends. Let’s see how the whole thing unfolds. Stay tuned on CoinTribune.