What is the point of cryptocurrencies? Those who love to criticise them are usually those who know the least about them. 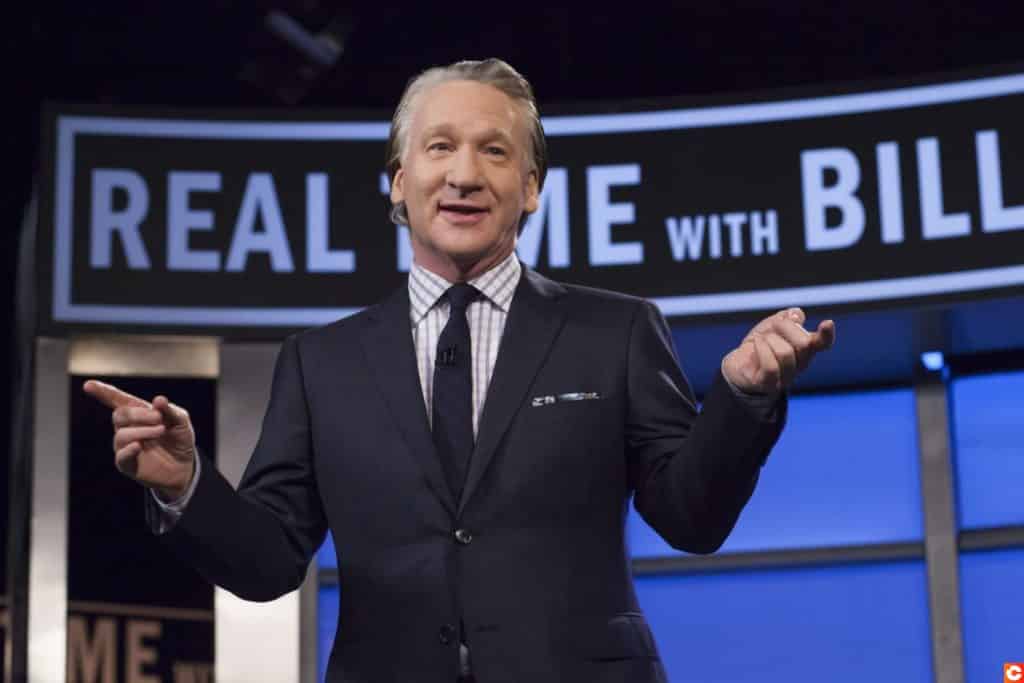 Just a joke or arrogance personified?

On 30th April 2021, the comedian Bill Maher did not mince his words when criticising Bitcoin (BTC) and Dogecoin (DOGE).

According to Maher, who spoke mockingly about cryptocurrency mining, the aim is to “make something that is purposefully arbitrary”. He compared the cryptocurrency world to a video game.

Citing the “wisdom” of Warren Buffet, who has kept a watchful distance from cryptocurrencies, Maher implied that investing in them was something for children.

The experienced comedian also took shots at the environmental credentials of cryptocurrencies: “There is something inherently not credible about creating hundreds of billions in virtual wealth with nothing ever actually being accomplished and no actual product made or service rendered.” He went on to add that “unfortunately, what is real is the unfathomable amount of electricity those massive supercomputers suck up for their mining”.

Here, Maher is echoing U.S. Secretary of the Treasury Janet Yellen, who views Bitcoin as being “extremely inefficient”. Citing software giant and billionaire philanthropist Bill Gates, he said that “Bitcoin uses more electricity per transaction than any other method known to mankind”, before adding “just one uses more energy than a million Visa transactions and has the same carbon footprint as 85,000 hours of watching YouTube… Bitcoin uses more energy than Netflix, Apple, Facebook, Microsoft and Google combined”.

However, during the segment, the comedian admitted that he “still does not get it” when it comes to cryptocurrencies. A sign of his own ignorance, or perhaps wilful ridicule, he referred to the creator of Bitcoin as “Satatoshi Nakamoto”.

The attacks from a 65-year-old who appears to be disconnected from the reality of the finance world provoked an immediate reaction from the cryptocurrency community.

Alex Iskold from 2048 Ventures tweeted “I like Bill Maher a lot and he is spot on many times, but his view of crypto is one sided”.

However, others shared in Maher’s criticisms of Bitcoin, especially those about its environmental impact.

But for Jack Dorsey and Elon Musk, the continued adoption of Bitcoin in the future would lead to the use of renewable energies, such as wind or solar.

Perhaps we should just laugh at the same tired criticisms of Bitcoin and cryptocurrencies in general. Bill Maher is a perfect example of a subsection of people who refuse to open their eyes to the emergence of this new type of finance.