Concerns regarding the energy-intensive process of mining, which requires powerful computers used on an industrial scale, have drawn attention to the environmental impact of Bitcoin. 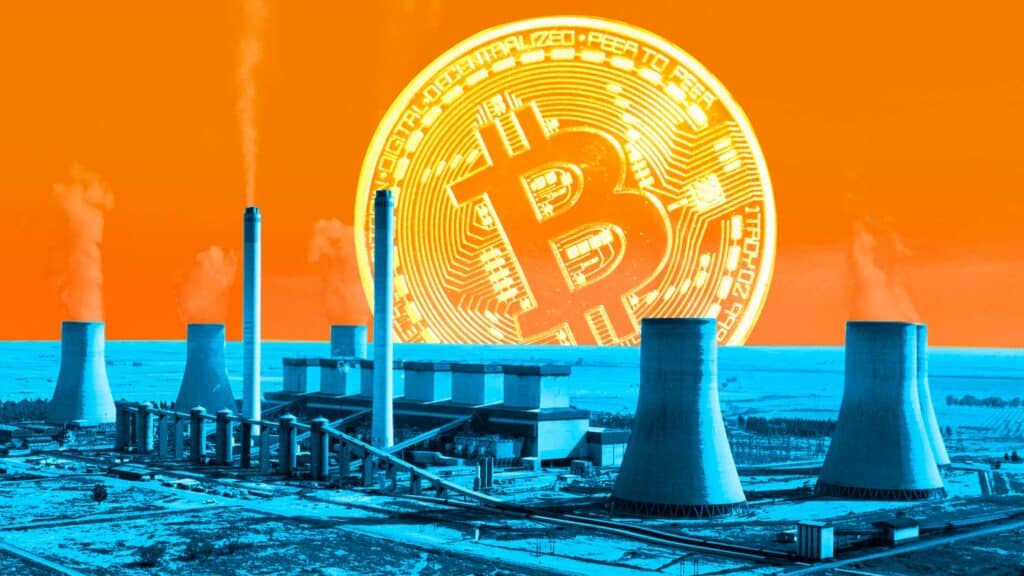 Tom Steyer, a hedge fund billionaire and environmentalist, characterised Bitcoin as a “huge user of electricity” in an interview with Yahoo Finance. He believes that cryptocurrencies will continue to be a threat to the environment as long as energy systems remain dependent on fossil fuels.

“Someone came up to me with a proposal, [asking] did I want to invest in a Bitcoin mining operation next to a coal plant?” he recounted. “The idea being you don’t have to transport the coal — it’s much cheaper [and] we’ll be able to create Bitcoin at a big spread to the current price. This is a great money making opportunity. That is a disaster. That is a straight up disaster,” noted Steyer.

The process of Bitcoin mining, which records transactions and creates new BTCs, requires miners to solve complex mathematical problems utilising powerful computers. They are rewarded with a fraction of BTC in exchange, making the work potentially profitable, especially if Bitcoin’s value continues to rise.

A study by Cambridge University, published in February, found that mining Bitcoin consumes 121.36 terawatt hours of energy per year, which is more than Argentina’s annual energy consumption or the combined consumption of Google, Apple, Facebook, and Microsoft.

Smart use of energy

According to Steyer, Bitcoin is a huge consumer of power and its mining becomes a problem if the electricity used in the process is sourced from fossil fuels and emits greenhouse gases and other hazardous toxins.

Speaking to Yahoo Finance, Steyer stated that the problem of f’s environmental impact eventually be resolved by a transition to sustainable power generation.

Bitcoin remains largely unregulated in the US now, although in recent months the Biden administration has made some progress on the issue. Treasury Secretary Janet Yellen has called for quick adoption of rules for stablecoins, a form of cryptocurrency that’s pegged to a commodity or currency, such as the US dollar. In addition, SEC chairman Gary Gensler called the cryptocurrency market the ‘Wild West’ that needs to be regulated. The issue of Bitcoin’s impact on the environment has not yet been addressed at all.