This is a trading analysis. Usually at CoinTribune UK we like to give you all prices in British Sterling (GBP). However, in crypto trading all analysis is done in USD, therefore expect no £ equivalent in brackets! 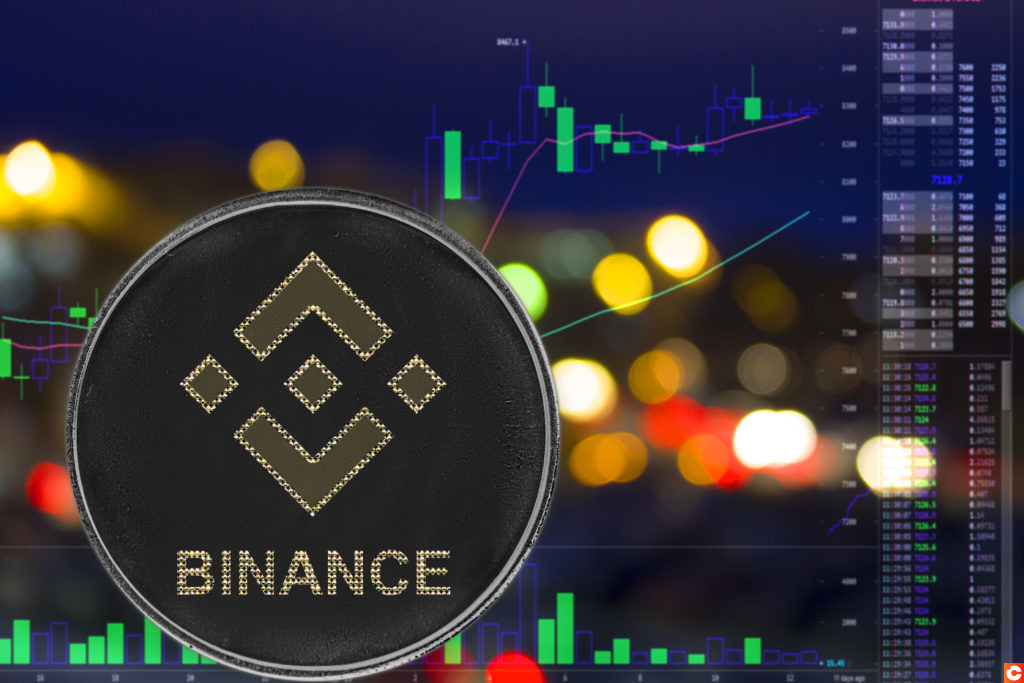 Welcome to another episode of Binance Coin (BNB) 360. As with the previous three weeks, let us present to you the latest technical analysis of BNB where we will cover a range of terms. Has the dip been confirmed or is this simply a “dead cat bounce”? Welcome to episode four of BNB 360.

On the daily chart, we have bounced off a previous low and therefore we have preserved a long term upward trend.

A liquidity sweep took place at $210. Thanks to this, we can more confidently predict a bullish continuation.

On the four-hour chart, you can see an order block (OB) at $500 and above this OB it could be very psychologically damaging. It would see a breakout of the market structure and as said before would show a short-term trend change.

The current dip is currently marked by a doji (a candlestick that opened and closed at almost an identical price) followed by a beautiful bullish candle. A set up that we love and which shows a change in trend in the short-term.

Finally in the very short term on the one-hour we observe the formation of a beautiful V, indicating the dip.

The price stagnates on the OB, which has acted as resistance. If we break it, $420 may also be locked in. A slight retracement should be expected.

We can also observe a ‘cup and handle’ being formed. See the drawing below to see how the two compare. Once the neck line is broken, the figure appears bullish.

To be taken with a pinch of salt of course!

That’s it for this week’s BNB 360 analysis. Remember never invest more than you can afford to lose, and most importantly, keep on learning from your mistakes! Happy trading and see you next Wednesday for a new instalment.