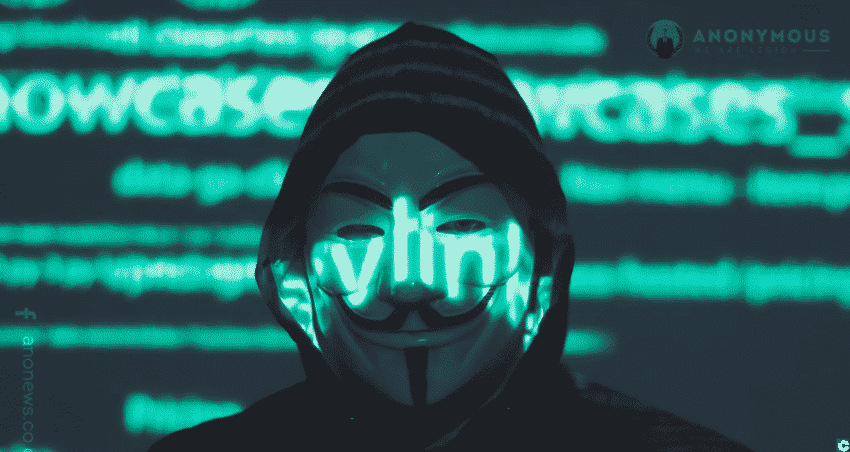 ‘Another narcissistic rich dude who is desperate for attention’

Anonymous is an international decentralized hacking collective, renowned for defending freedom of expression as well as for the series of cyberattacks targeting various governments and other institutions conducted since 2003.

The video appeared during the second day of the Bitcoin conference and has 1.3 million views already. It claims, among other things, that Elon Musk is ‘nothing more than another narcissistic rich dude who is desperate for attention’.

‘It appears that your quest to save the world is more rooted in a superiority and savior complex than it is in actual concern for humanity. This has been obvious to your employees for a long time who have faced intolerable conditions under your command for years. It is also obvious to the young children working in your overseas lithium mines’, continues Anonymous.

They further condemn Musk’s double play with Bitcoin and his alleged betrayal of millions of investors, saying that his ‘Tweets this week show a clear disregard for the average working person’.

‘As hardworking people have their dreams liquidated over your public temper tantrums, you continue to mock them with memes from one of your million dollar mansions.’