The metaverse buzz has been taking the world by storm as of late, becoming more and more popular among wider audiences. As is the case with each new big thing, the main driver of the Meta hype has been the interest of big corporations such as Facebook (Meta). And one of the main tools for achieving the goal of creating the metaverse is cryptocurrency. 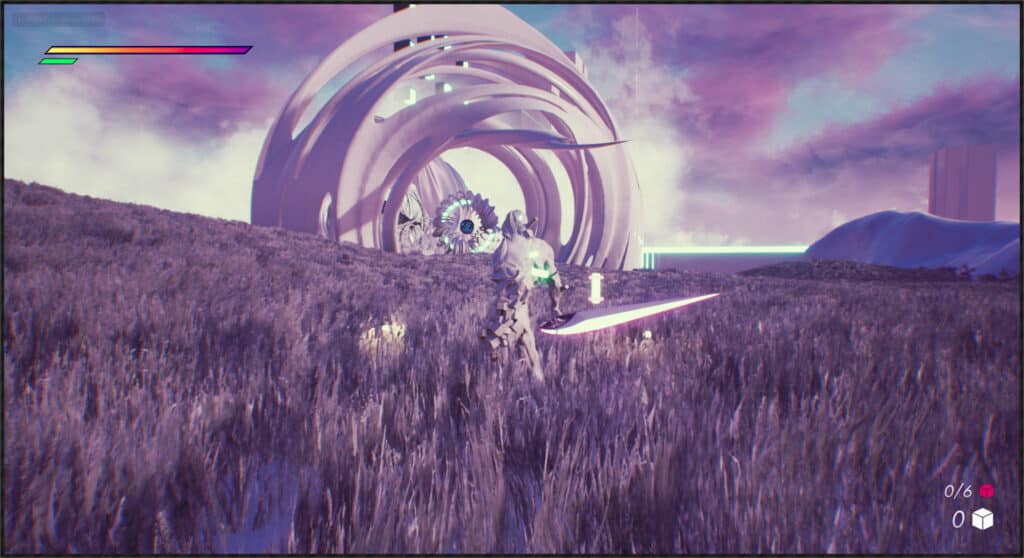 As we speak, lots of companies are hard at work coming up with projects and applications for the metaverse and digital assets at large. One such company is Moonray PBC, which is currently developing one of the most ambitious games in recent years — Moonray. Today, the company announced that it had raised about $3.5 million in an initial round of funding for their new game.

It’s worth noting that Moonray wasn’t initially meant as anything out of the ordinary. It did have an AAA status, making it a high-budget endeavour. But after a while, the development team turned their attention to the blockchain, which proved a momentous decision. Moonray RBC then decided to reinvent their brainchild from the ground up by introducing cryptocurrencies and non-fungible tokens (NFT) into the in-game economy.

The system works like this: many in-game items like skins and weapons will go as NFTs, allowing players to freely trade them both in the game itself and on third-party platforms. Bitcoin (BTC) will become the main currency for purchasing these items.

Naturally, that raised some technical concerns. For instance, how can Bitcoin, which doesn’t support smart contract DApps, serve as the basis for one? The Moonray devs actually have an answer. They resorted to a blockchain called Stacks, which will serve as a bridge between Bitcoins and smart contracts.

Another key destination of the Moonray train is the metaverse. According to the roadmap, the game will be fully integrated into the meta dimension, allowing for even more immersion and player freedom.

Moonray devs’ vision of the future of gaming

At the moment, the developers at Moonray PBC are very enthusiastic, because they believe that the future of the entire gaming industry lies precisely in its implementation in the metaverse. They also believe that games like Moonray will allow many sceptics and non-crypto currency players to adapt to these changes.

Finally, Moonray prophesied that within the next four years, play-to-earn and NFT-based games will become the norm, ultimately leaving the current gaming market behind.