The chairwoman of the Bank of Russia maintains her stance on cryptocurrencies, claiming that crypto is one of the most dangerous investments. It seems that her warning has yet to convince anyone, as many Russians have criticised their central bank for its lack of vision when it comes to cryptocurrencies. 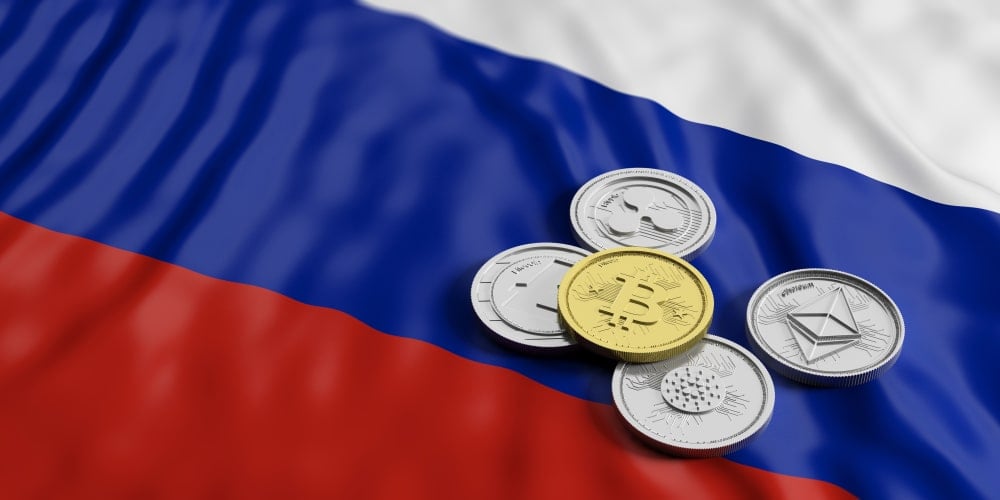 An investment strongly discouraged by the Bank of Russia

The Governor of the Bank of Russia, Elvira Nabiullina, has made her position on Bitcoin (BTC) and other cryptocurrencies clear by saying: “the central bank never gives investment advice, but in this particular case, the bank definitely does not recommend it”.

The central bank considers crypto investments as especially dangerous. At the core of Nabiullina’s argument is the volatility inherent to the cryptocurrency market. She believes that speculative crypto assets carry more risk than forex markets, which she considers very risky.

The central bank governor is merely reiterating on her previous position. In 2017, Nabiullina called the growing global popularity of crypto a “gold rush.” More recently, she called Bitcoin “fake money”, adding it should not be used for settlements in Russia.

Not all Russians support Elvira Nabiullina’s stance on crypto. Quite the opposite, many have questioned the way the Central Bank of Russia handles digital asset regulation.

A member of the State Duma, a Russian legislative assembly, has accused the Central Bank of Russia of being short-sighted when it comes to cryptocurrency. Similarly, Russian billionaire Oleg Deripaska openly criticised the Bank of Russia last week, lamenting its reluctance to recognise cryptocurrencies.

Still, Nabiullina’s position is, perhaps, a way of snubbing Bitcoin and other cryptocurrencies for the benefit of the future digital ruble. It is known that the Bank of Russia has been planning to develop a digital version of the Russian currency. For Nabiullina, this is a project that would help businesses by removing financial intermediaries.

This position of the Central Bank of Russia is not unanimously supported in the country. Several prominent Russian figures believe that the bank should instead encourage cryptocurrencies in order to facilitate development on Russian territory. Would the state be ready to jeopardise its own digital ruble project?