BBVA Switzerland did not wait very long to follow in the footsteps of the mega-banks to open up access to cryptocurrencies. The private bank has just announced the launch of its own Bitcoin (BTC) trading and custody services for its clients. 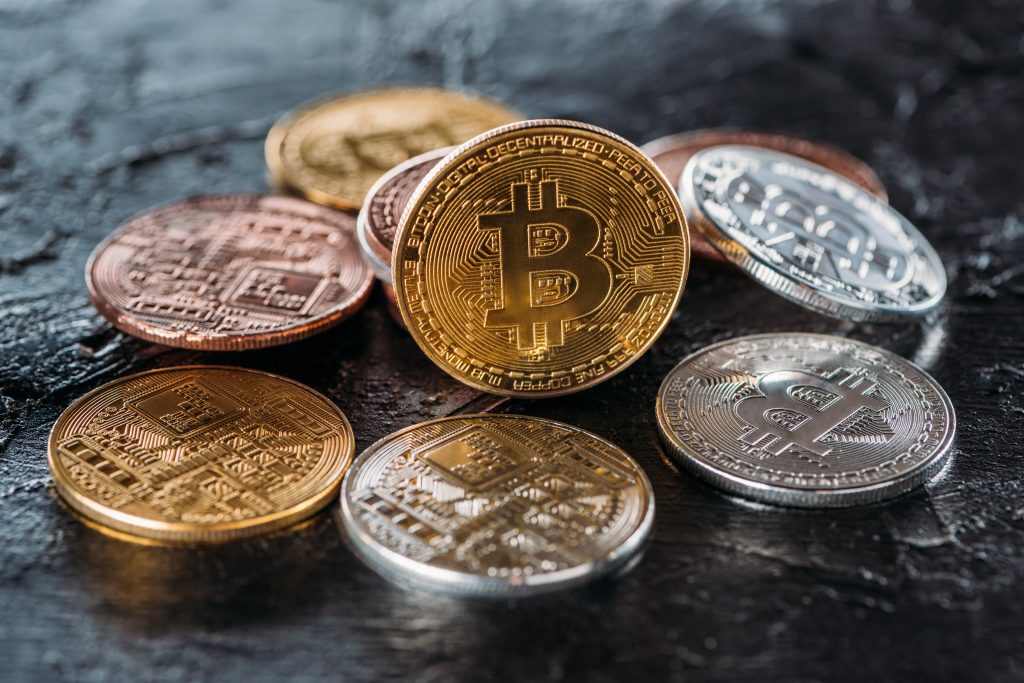 It’s now official: the Swiss subsidiary of the Spanish giant BBVA is starting to expand its offering by opening up Bitcoin (BTC) trading and custody services. The announcement was made on Friday by the CEO of BBVA Switzerland after a long period of testing, about six months, on Swiss soil.

Alfonso Gomez explained that all customers of the private bank could take advantage of this offer from Monday, 21st June. BBVA Switzerland has chosen to take it slow to better what its clients want when investing in cryptocurrencies or other digital assets. These are means of diversifying their portfolios, despite the volatility of digital currencies and their high risk.

The strongman of BBVA Switzerland intends to start with support for Bitcoin. Then, gradually, the bank will turn to other cryptocurrencies and make sure to expand this offer to other countries. Deployment will depend on maturity, demands and market regulation. The Swiss bank believes that its Bitcoin services are innovative because customers can combine the management of cryptocurrency alongside the client’s other traditional assets. Then, if they wish to convert their BTC into fiat currency, or vice versa, they will not experience any delay or risk of illiquidity.

This initiative demonstrates BBVA’s commitment to following the example of mega-banks already open to cryptocurrencies. As a reminder, recent weeks have seen Goldman Sachs, Morgan Stanley and other financial institutions announce to their clients the launch of cryptocurrency-related services.

The banking revolution is underway. Global giants are waking up and trying to catch up more cautiously in the cryptocurrency ecosystem.