Bitcoin has been flat above $60,000 over the past 28 days, while its hashrate has also climbed up high. Since 13th August, the hashrate has soared by 42% all the way from 110 exahash per second (EH/s) to the current numbers of 158 EH/s. Following nine consecutive difficulty changes, mining is expected to become 50% more difficult in the upcoming weeks than it was three months ago. 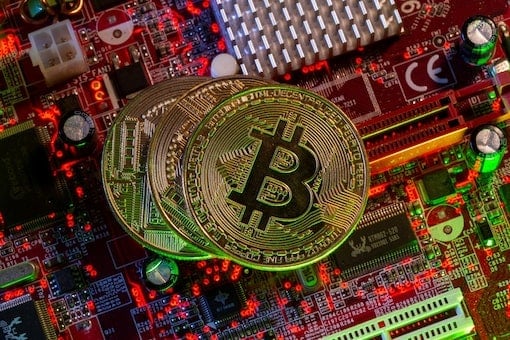 Bitcoin’s hashrate is 158 EH/s, press time. About 14 known mining pools are generating hashpower to the network. Over the past three months, the hashrate has been steadily following the price, going up. The overall hashrate has grown by 42% in just three months, despite China having imposed tough restrictions on Bitcoin miners.

Mining twice as difficult as 3 months ago

Hashrate averages over the past three months indicate some peaks hitting 180 EH/s. Since 25th October, Bitcoin’s hashrate has risen above 180 EH/s three times.

Since 15th October, Bitcoin’s price has been firmly hovering above $60,000 and has fallen below only once. As the hashrate is gradually increasing, Bitcoin’s network difficulty as of this weekend will be adjusted upward for the ninth time in a row. These nine adjustments indicate that Bitcoin mining has become 50% more difficult since 17th July 2021.

4 pools use 58% of network’s processing power

Bitcoin is over $60,000, the hasrate catches up. August brought some changes, which have now resulted in the network hashate’s 42% growth. Nine difficulty adjustments leave nothing but the 50% leap. Bitcoin will now be twice as hard to mine as mere three months ago.