A decade ago, cryptocurrencies started as an idea that now has grown into a big industry. Today, a wide variety of fields support crypto. Some analysts project that in the near future digital assets will change the financial system drastically. 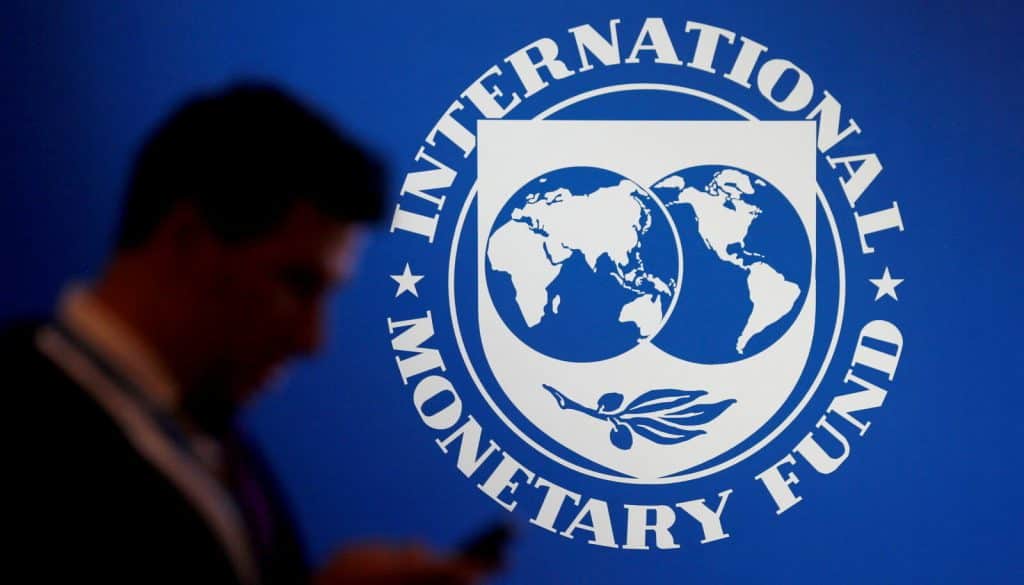 Cryptocurrency sector gets under the IMF’s lens

The International Monetary Fund (IMF) voiced its concerns regarding the excessively rapid development of the cryptocurrency sector. The IMF is concerned that digital assets might completely displace the dollar in the emerging economies. That would put the countries in a challenging scenario when the governments and central banks will not be able to conduct economic policy due to the decentralisation of digital assets.

The IMF report also states that a growing number of crypto investors can trigger a crisis that could potentially ruin the global economy.

The IMF is not the only body concerned. The growing popularity of cryptocurrencies that is fed by the collapsing global interest rates, has also attracted the attention of international financial and prudential regulators. Law enforcement agencies are also blowing the whistle as the number of financial fraud cases is skyrocketing.

Nevertheless, the IMF has marked that cryptocurrencies help expand overall financial system and provide financial services to people who don’t use banking services or are excluded from traditional fiat currency chains. However, crypto still is too risky and has too many critical flaws that can lead to disaster.

The IMF further noted that even a strong macroeconomic policy may not be enough to prevent mass cryptography in a timely manner. The fund says that “crypto assets on their own do not change the economic forces that lead to the international use of currencies or increased dollarisation. Yet the technological advance of the crypto ecosystem, and especially stablecoins, could reinforce the incentives behind currency and asset substitution and ease adoption. Hence, the tolerance for policy missteps is greatly reduced.”

The report continues, stating that “countries that want to fend off dollarisation will need to strengthen monetary policy credibility, safeguard the independence of central banks, and maintain a sound fiscal position along with effective legal and regulatory measures to disincentivise foreign currency use.”

Among other challenges posed by cryptocurrencies, the IMF noted financial integrity, investor protection and inadequate reserves. The organisation also drew attention to the economic impact of cryptocurrency mining, highlighting that it can cause the entire world economy to deplete. Thus, last year 0.36% of the world’s electricity was used for Bitcoin mining, which is equivalent to the total electricity consumption of Belgium or Chile.

At the end of its message, the IMF offered several solutions to the issue.

“Financial stability risks are not yet systemic, but risks should be closely monitored given the global implications and the inadequate operational and regulatory frameworks in most jurisdictions,” the fund suggested.

The IMF believes that emerging markets, where interest in digital assets is the highest, deserve special attention. For instance, a significant part of all the official Binance website visitors are Turkish. In addition to them, a lot of investors hail from Brazil and Argentina.

However, the IMF stressed that despite the risks hidden in the industry, it is not necessary to get rid of digital assets completely, since they can bring huge benefits in the same emerging countries, as they expand public access to financial services. Therefore, the IMF suggested that regulators create global standards in relation to cryptocurrencies to control the system.

Therefore, despite the fact that the IMF is afraid of the risks that cryptocurrencies pose, it still admits that there is a need to gradually introduce crypto into the financial system.